The new Rapid Storage Technology (RST) driver is finally released by Intel. It will enable TRIM for Intel SSDs in RAID configurations; however, the driver is only supported on Intel Z77 Express chipset-based systems that are operating on Windows 7. 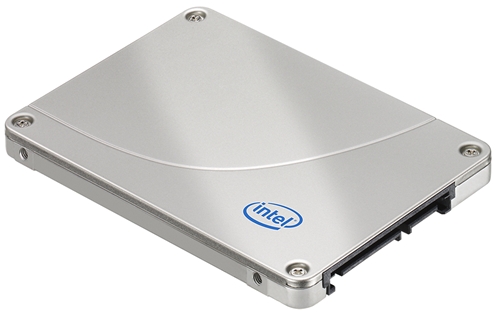 We have previously reported Intel's intentions; however, we were unable to confirm the exact release date of the new RST driver. Contrary to earlier speculations, the driver's version has been finalized as RST 11.2 and they can be downloaded from Intel's official site here. According to its specifications, the new RST 11.2 driver has support for RAID 0, 1, 5 and 10; however, it is not supported on Windows 8 yet and only users of Intel Z77 Express chipset-based need apply. This is because the previous generation boards that feature Intel Z68 Express chipsets are not supported by the new RST driver. 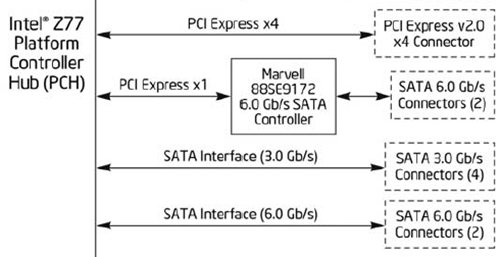 From the above block diagrams, it appears that both chipsets share similar storage controller logic but it is not known at this point why RST 11.2 is not supported on the older Z68 chipset.