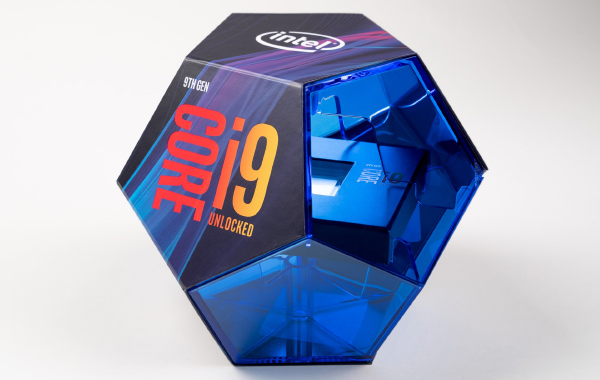 Intel has just unveiled a very special processor at Computex 2019. It's the special edition Core i9-9900KS.

What's so special about it?

It's essentially a cherry-picked version of the Core i9-9900K processor — tested to ensure that all of its cores can run at 5GHz consistently. 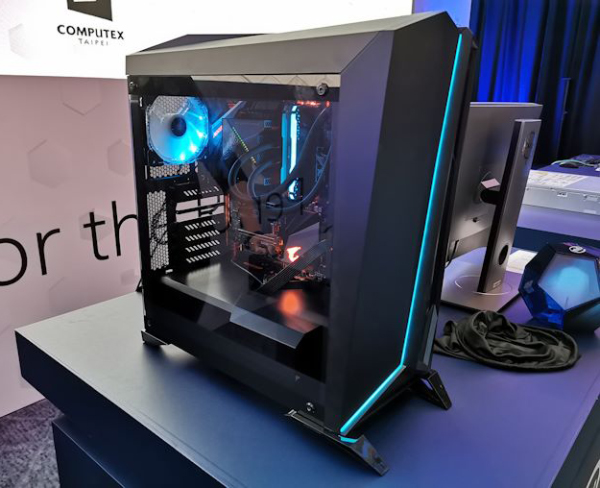 It was shown to be running at Computex 2019 in a DIY system using a Gigabyte motherboard and cooled by an ASUS ROG Ryugin liquid-cooler.

No word yet on the Core i9-9900KS' TDP but certainly expect it to be higher than the 95W of the standard Core i9-9900K since its base clock is also higher.

Pricing and availability information have also yet to be announced. However, we will update this story once we have more details, so stay tuned right here for the latest news from Computex 2019.

Join HWZ's Telegram channel here and catch all the latest tech news!
Our articles may contain affiliate links. If you buy through these links, we may earn a small commission.
Previous Story
The new ASUS VivoBook S14 and S15 come with a secondary touchscreen display
Next Story
The new Bose Frames are part sunglasses, part speaker (Updated)