Intel demos 10nm Ice Lake SoC, to come in products by end of the year

Intel demos 10nm Ice Lake SoC, to come in products by end of the year 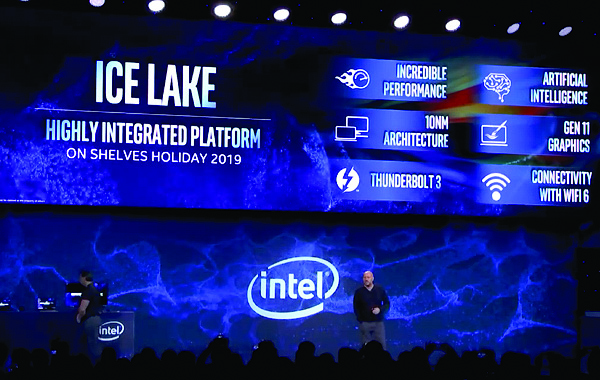 In December, Intel announced Sunny Cove, its new architecture that will inform its processors of the future.

And today at CES 2019, Intel has demonstrated Ice Lake, its first processors to be based on Sunny Cove.

The highlight here is that Ice Lake will be based on a 10nm process. Something that Intel has been eager to do but has been held back by the limitations of its older architecture.

Also worth looking forward to is Gen11 graphics, which will allow Ice Lake machines to output to 4K monitors and also provide graphics performance boost over older processors, allowing it to be more capable gaming machines. 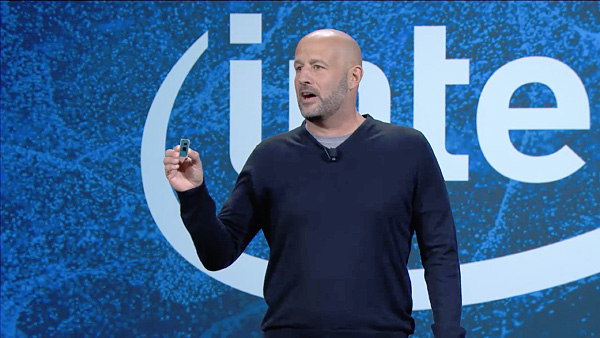 Ice Lake processors will also come with something called “DL Boost” (deep learning boost) which improves AI applications. They demonstrated this by running a script where an Ice Lake machine sorted out photos with water faster than an 8th generation Core i7 processor.

Finally, Dell came up to the stage and showed off an early XPS device that was powered by an Ice Lake processor.

Intel says we can expect Ice Lake-powered devices to appear on shelves by the end of this year.