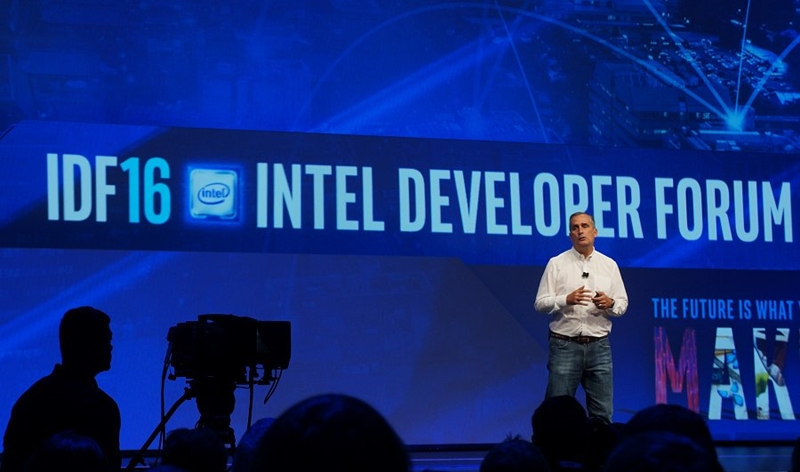 Intel has axed its Intel Developer Forum (IDF) in an attempt to evolve its event portfolio. The immediate effect of this decision is the cancellation of the upcoming IDF 2017 in San Francisco, United States. According to its terse official statement, Intel will still reach out to concerned parties with their Intel representatives. There’s also its online resources where the chipmaker can reach out to its intended audience.

According to AnandTech, the chipmaker’s recent forays into a myriad of market segments has drastically reduced IDF’s relevancy. Intel has evolved from being a chip-centric entity to one that provides both hardware and software services. Most recently, the company has even acquired Israeli firm Mobileye as the former makes a big push into the autonomous driving sector.

IDF has had a 20-year history and has served as a platform for Intel and partners to announce its latest hardware and software products. To a certain extent, the event also served up networking opportunities for tech publications like us. With IDF going the way of the dodo, Intel will still be able to reach out to the media and its partners with smaller and more targeted events. IDF will be sorely missed by many and we will look forward to its smaller-scale replacements soon.

Previous Story
The Cooler Master Hyper 212 LED Turbo is a dual-fan, red LED version of its popular cooler
Next Story
MobileTextAlerts’ infographic perfectly sums up the damage caused by cellphones