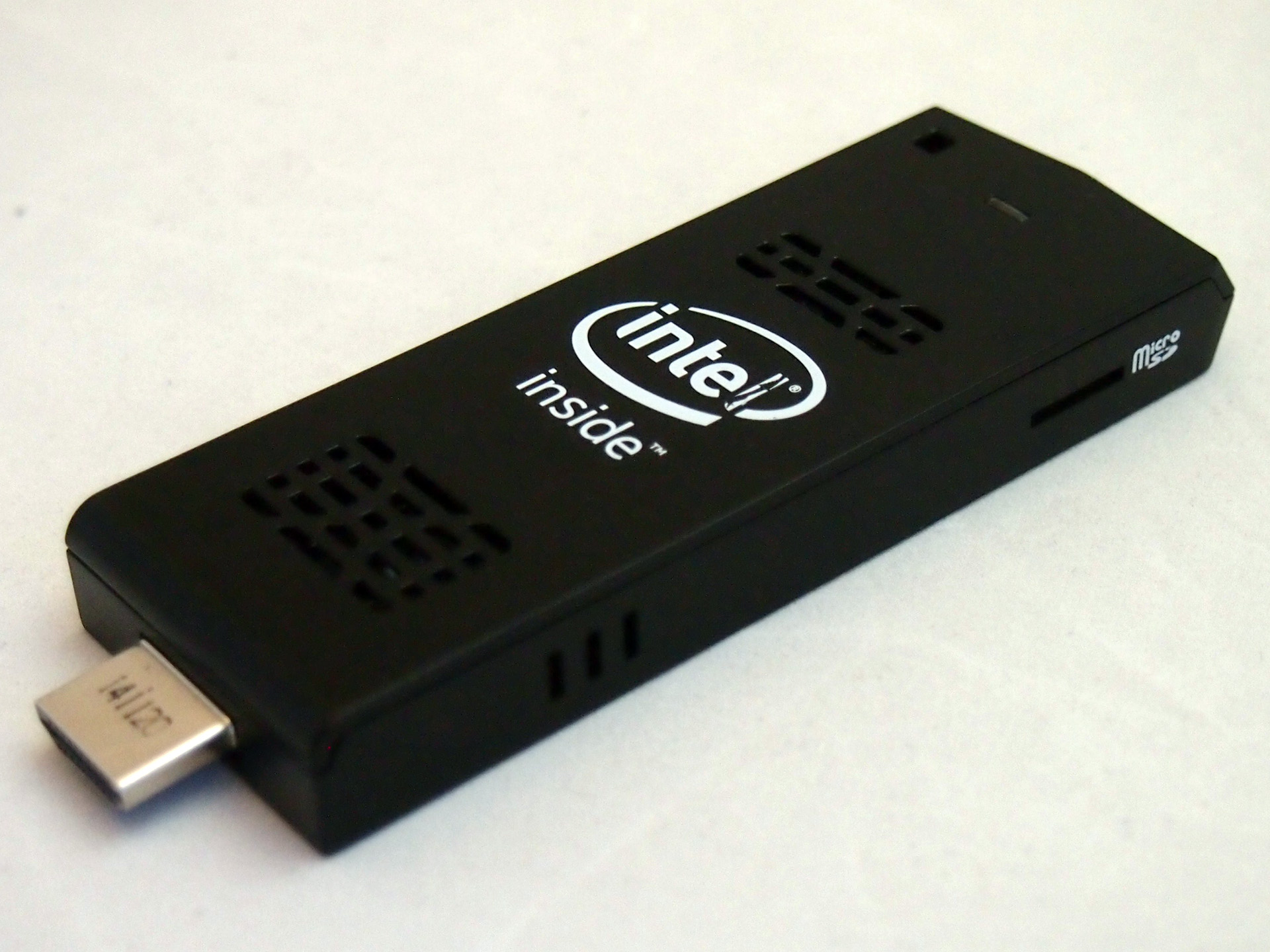 CES 2015 is over.  It's sad but true. While we're all still recovering from technology withdrawal, Intel aims to soothe that pain with the reveal of one of its most intriguing products yet, the Intel Compute Stick. If you're a regular visitor to hardwarezone.com, you might remember the Intel Compute Stick by another name, the NUC or Next Unit of Computing, from Intel's Future Showcase event we covered last year. In retrospect, Intel Compute Stick sounds like a major improvement from being called a NUC, doesn't it?

The Intel Compute Stick is a budget PC, much like the Raspberry Pi, although with a higher price, beefier specs and brand name recognition. The Compute Stick's no bigger than an average flash drive, and is designed to be plugged into the HDMI port of any display, be it a TV, a monitor or even an Xbox One. 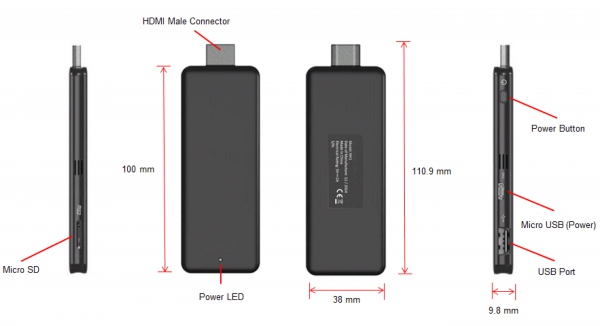 Despite its diminutive size, the Compute Stick packs some decent hardware inside. It comes with an Intel Atom 1.33GHz processor, 2GB of RAM and 32GB internal storage, running either Windows 8.1 or Linux (you can choose which version). It also has a USB port and a Micro SD card slot if you're interested in expanding the storage capacity and it even packs in WiFi and Bluetooth connectivity. The device draws power via the micro USB slot, from either the display itself or any device with a USB port.

The device won't be running rings around the latest notebooks nor will it be running games (unless you're playing DOS ones), but it's not meant to. Devices like this one are aimed towards the education market, where the size and cost can make it an attractive option in poor countries. That doesn't mean you can't get it and use it as a streaming machine though. Since it has WiFi and runs Windows 8.1, you can easily view videos on sites that mobile browsers might not be able to access.

If you're interested in nabbing one, you only have a while more to wait before you can start importing as the device is set to launch in Q1 2015. The one that comes with Windows 8.1 will retail for US$150, while the Linux version will be on sale for US$90. If you're holding out for a local release, that might take awhile since there's no word from Intel on local availability or pricing.

Join HWZ's Telegram channel here and catch all the latest tech news!
Our articles may contain affiliate links. If you buy through these links, we may earn a small commission.
Previous Story
OnePlus sold nearly a million units of its flagship smartphone in 2014
Next Story
Apple to rely heavily on Samsung for Apple Watch components