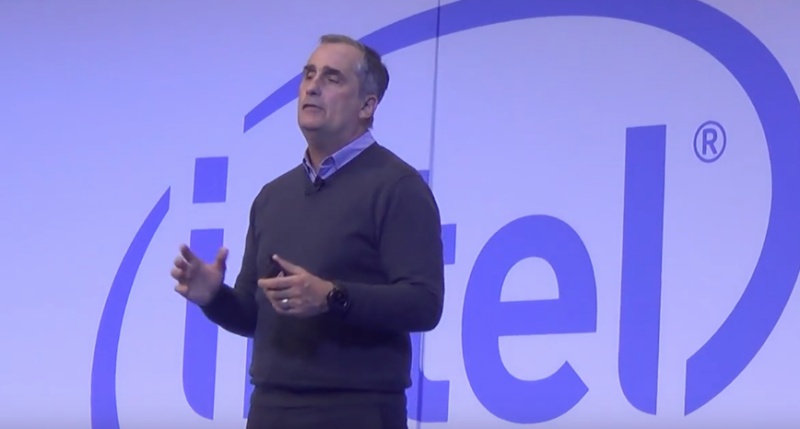 Intel just announced via a news release that Brian Krzanich has resigned as CEO and a member of the board of directors. Chief Financial Officer Robert Swan is named as the interim CEO.

The company revealed that it was recently informed that Mr. Krzanich had a past consensual relationship with an Intel employee. This was later confirmed by an ongoing investigation by internal and external counsel and that Mr. Krzanich has violated Intel's non-fraternization policy.

“The board believes strongly in Intel’s strategy and we are confident in Bob Swan’s ability to lead the company as we conduct a robust search for our next CEO. Bob has been instrumental to the development and execution of Intel’s strategy, and we know the company will continue to smoothly execute. We appreciate Brian’s many contributions to Intel,” said Intel Chairman Andy Bryant.

Mr. Krzanich took over the helm from Paul S. Otellini on 16 May, 2013. He joined Intel in 1982 and was named COO in early 2012 after having overseen Intel's manufacturing operations.

Join HWZ's Telegram channel here and catch all the latest tech news!
Our articles may contain affiliate links. If you buy through these links, we may earn a small commission.
Previous Story
Apple still unable to launch the AirPower charging pad due to these two issues
Next Story
HP announces new range of affordable Pavilion notebooks