Intel to Bring Wearables Into Reality with Edison

Intel to Bring Wearables Into Reality with Edison

At the CES keynote tonight, Intel CEO Brian Krzanich outlined how the company is now leading the acceleration in the development of wearable technology innovation by actively empowering developers with tools and reference devices. Highlighting a number of development wearable devices that the company has been developing, Krzanich stresses the importance of how wearable technology should carry enough intelligence to solve real problems.

"Why aren't wearables everywhere? What's holding wearables in this marketplace? In doing that, we realized two things, they don't integrate all the features we want. We still always have to have something else with you. And you're not solving real problems, the problems people want solved at the time. Wearables need to do that," said Krzanich.

In order to put the smarts into future wearables, Intel announced the availability of Intel Edison, a new Intel Quark technology-based computer housed in an SD card form factor. Intel Edison is based off the 22nm tri-gate transistor technology that's used to manufacture the Intel Quark processor. Along with the processor, there's also a microcontroller core that helps manage I/Os and other functions. Within the tiny SD card sized housing, it features wireless connectivity with Wi-Fi and Bluetooth LE and it has LPDDR2 and NAND Flash storage as well as other expandable I/O capabilities. Intel Edison supports Linux and open source community software tools, making it easy for developers to build products with familiar x86 code base. Basically, it's a full Pentium-class PC in a small SD card form factor. 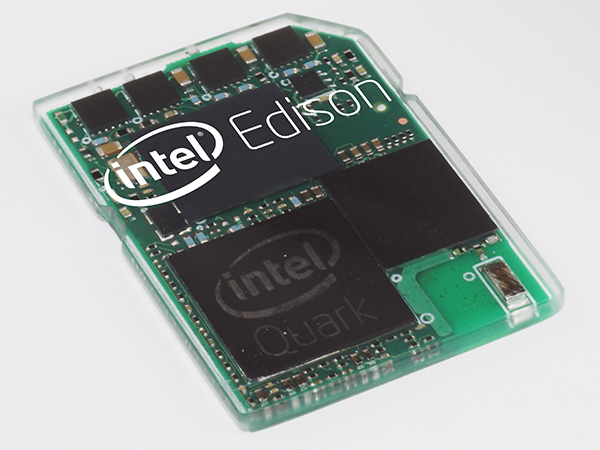 One of the demonstration of Edison's use was on a smart baby onesie which was developed by a group at MIT. The smart baby onesie (Mimo) from Rest Devices monitors the baby's vitals and analyses the data in realtime for parents. Using the Intel Edison, all the functionalities of the onesie were fit into a 'turtle' (which includes sensors plus mini-PC no larger than a baby's hand) that is then attached to the onesie, eliminating the need of an external receiver. The turtle then transmits its analysis to devices like a smart coffee mug which displays the baby's heart rate and alerts the parent if it detects that the baby is uncomfortable. It can also connect to a range of other smart devices, like a smart bottle warmer if it detects that the baby is awake and hungry. 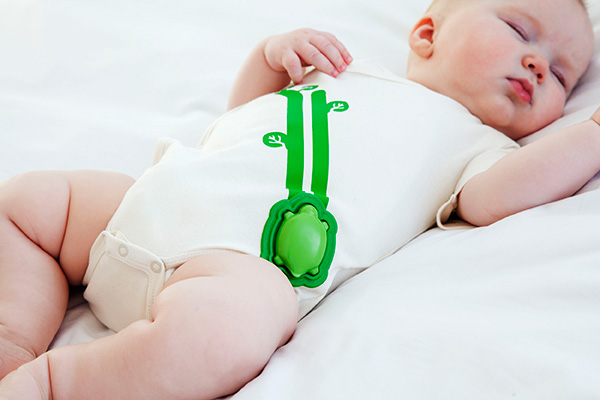 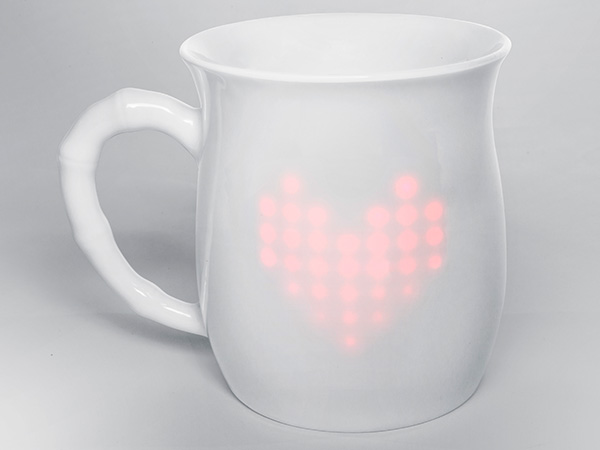 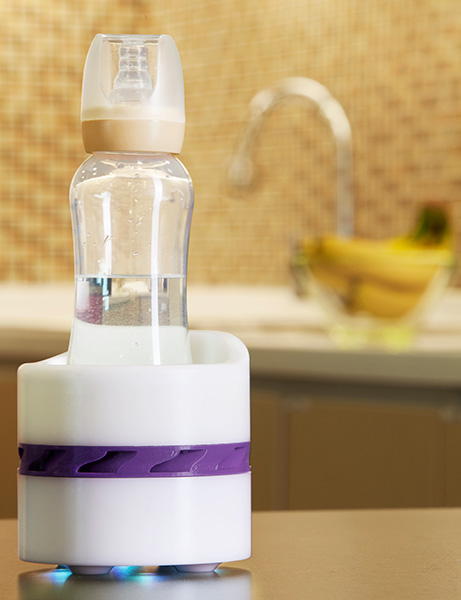 The onesie demonstration showed just how everyday objects can become smarter when intelligence is built into them through the Intel Edison device. And Intel is determined to encourage the adoption of Intel Edison so that we can change how we live and compute through wearables, while making an impact on the world in a meaningful way. To make Intel's vision a reality, Intel is throwing the challenge to everyone who has an idea they want to share or develop by offering up to $1.3 million in prizes, with the grand prize at $500,000. Think you have an idea you want to develop and market? You can start by signing up at Intel now while you refine your ideas before submission begins on the 24th February 2014.

Join HWZ's Telegram channel here and catch all the latest tech news!
Our articles may contain affiliate links. If you buy through these links, we may earn a small commission.
Previous Story
LG Also Has a Bendable OLED 4K TV
Next Story
SteelSeries Stratus Brings Wireless Gaming to iOS 7 Devices