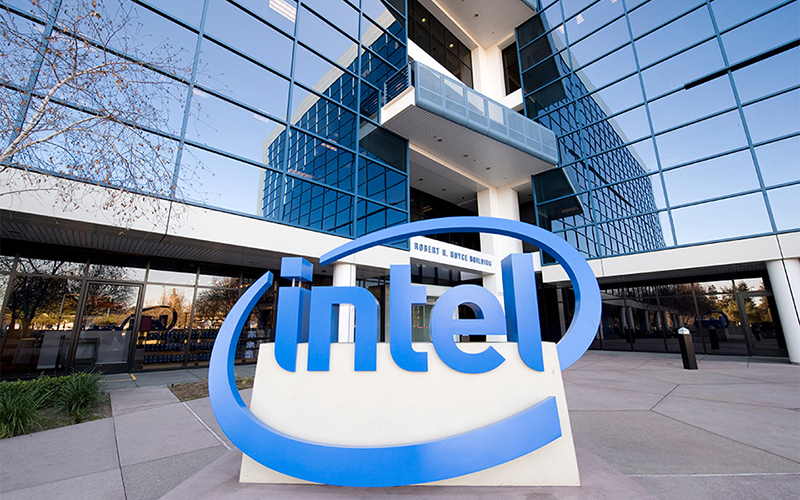 Intel is splitting its manufacturing group into three, the company has announced. The move also comes in the wake of the departure of Sohail Ahmed, who has headed the manufacturing unit since 2016 and will leave the company next month.

Moving forward, Intel's manufacturing group will comprise of three divisions, with one focusing on technology development, the other on manufacturing and operations, and the last on supply chain. Each division will also have its own head, but they'll all report to Venkata "Murthy" Renduchintala, who joined Intel from Qualcomm in 2015 and is currently Intel's Chief Engineering Officer.

The restructuring comes amid Intel's struggles to deliver its next-generation 10nm chip technology. Originally slated to launch as early as 2015, 10nm chips aren't due for mass production until late in 2019. Intel has been stuck on 14nm for a few years now, and it's even ditched its two-year tick-tock cadence of chip development.

Intel has also been without a CEO since June, when then-CEO Brian Krzanich resigned after his relationship with an Intel employee came to light.