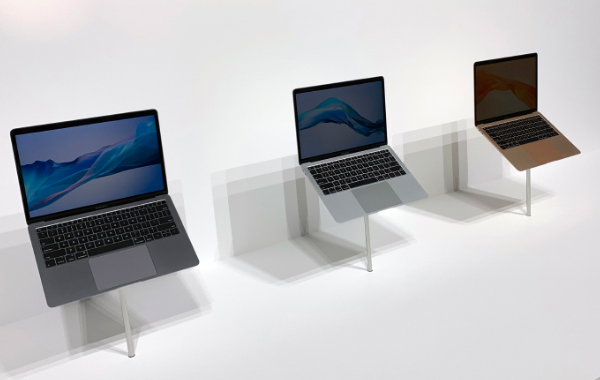 Reports say that Intel officials are privately saying that they expect Apple to begin transitioning to is custom ARM-based processors for Macs as early as 2020.

Even as early as April last year, there have been whispers that Apple is finally done with Intel and want greater control by designing its own ARM-based chips for Macs.

Furthermore, using ARM-based processors for Macs could allow Apple to provide a more unified experience across macOS and iOS.

Reports earlier this week suggested that Apple will allow developers to release universal apps that will work across macOS and iOS by 2021.

The aim of the multistep initiative, code-named “Marzipan,” is that by 2021, developers will be able to build an app once and have it work on the iPhone, iPad and Mac computers, people familiar with the effort said. That should spur the creation of new software, increasing the utility of the company’s gadgets.

This won't be the first time big shift in the Mac's history. Lest we forget, in 1994, Macs switched from Motorola 68000 processors to IBM PowerPC processors. And in 2006, it made another big switch again from IBM PowerPC to Intel processors.

Join HWZ's Telegram channel here and catch all the latest tech news!
Our articles may contain affiliate links. If you buy through these links, we may earn a small commission.
Previous Story
Singtel and key partners have successfully tested an overseas 5G video call with AR
Next Story
This tempered glass screen protector is approved for the Galaxy S10