This is what Intel's CPU and GPU roadmap looks like now

This is what Intel's CPU roadmap looks like now 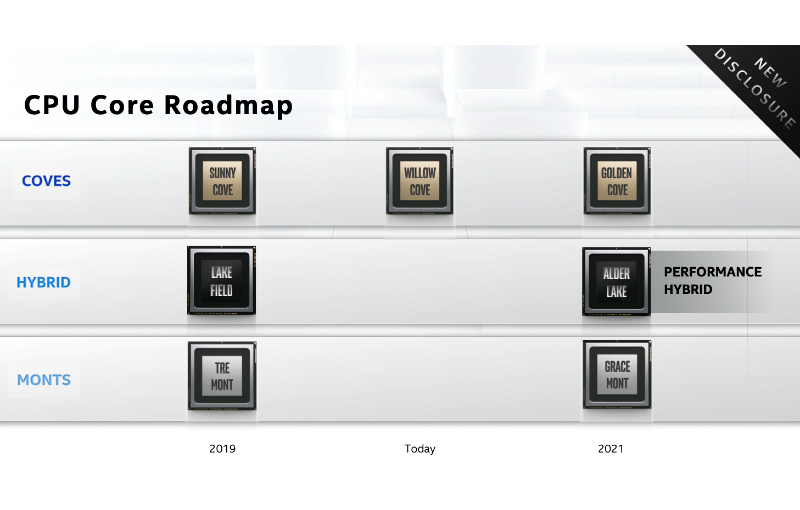 At the recent Intel Architecture Day, Intel shared what we can expect from the company in the year ahead.

Obviously, this is interesting news because Intel recently fessed up that its 7nm processors will be delayed until 2022 or 2023.

Quick recap. In June, Intel announced Lakefield, it's first hybrid processors to use a mixed configuration of "big" and "small" cores. In this case, Sunny Cove and Tremont CPU cores.

The idea is that the more powerful 10nm "Sunny Cove" core will handle heavier workloads while less demanding ones will be taken care of by the less powerful but more efficient (also 10nm) "Tremont" cores.

Coming up next is Willow Cove, Intel's latest CPU architecture which will feature in the upcoming Tiger Lake processors for notebooks, which will be officially unveiled on 2 September.

Next year, we can look forward to Golden Cove and Gracemont – the latter is for low-power and high-efficiency applications. As well as a new hybrid architecture called Alder Lake. 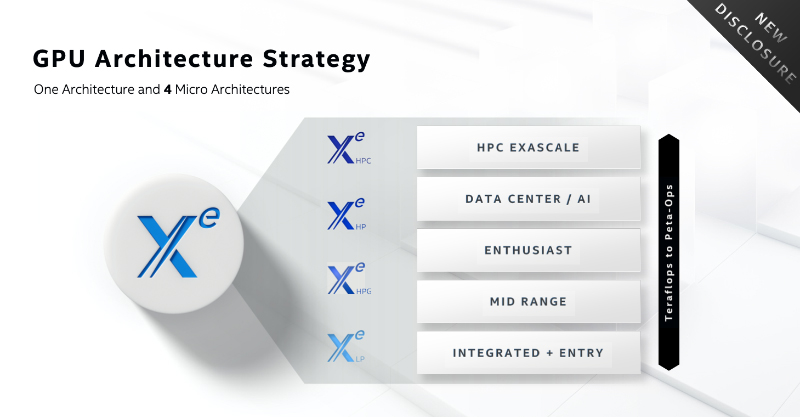 On the GPU front, Intel also unveiled its strategy, which consists of what they call one architecture and four micro-architectures.

XE graphics will consist of four sub-brands to meet the needs of Intel's wide and varied customer base.

For instance, you will have XE LP, which will consist of integrated graphics or entry-level cards for mainstream and less intensive applications. This will be targeted at casual gamer and light content creation.

For enthusiasts gamers, there's XE HPG (High Performance Gaming). Little has been disclosed but Intel did say it will support hardware ray-tracing. 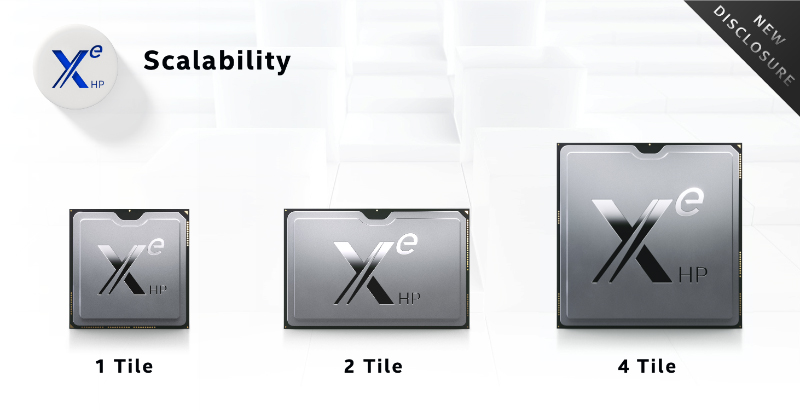 XE HP and XE HPC are designed for enterprise and data center applications, and will feature highly scalable designs based on the concept of tiles to meet their needs.

We will get our first taste of XE graphics later this year when it launches in Intel's Tiger Lake prcoessors.

Join HWZ's Telegram channel here and catch all the latest tech news!
Our articles may contain affiliate links. If you buy through these links, we may earn a small commission.
Previous Story
Apple rumoured to launch subscription bundles with new iPhones in Oct
Next Story
Intel teases Tiger Lake at Architecture Day, will share more on 2 Sept