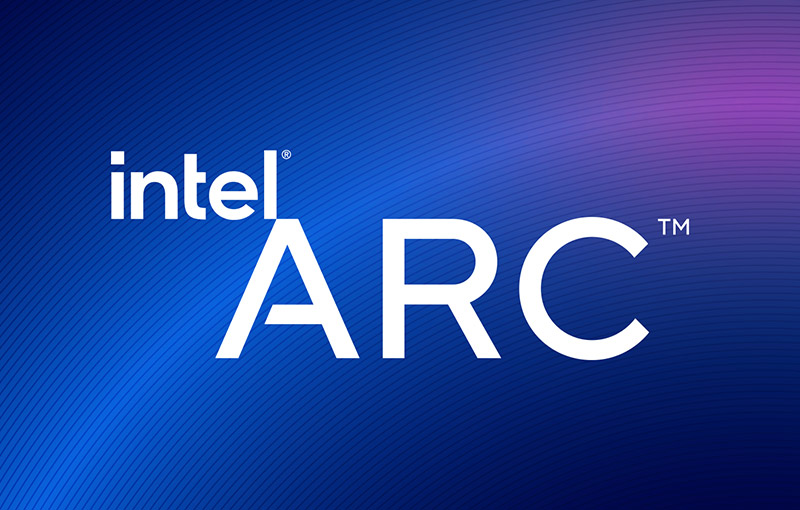 Intel has kept details about its discrete gaming GPU close to its chest ever since the company announced its plan to compete with AMD and NVIDIA in the high-performance gaming GPU space way back in 2018. Well, we have learned just a wee bit more details about it.

In a press release sent out earlier today, Intel announced that the brand name for its range of high-performance graphics cards will be known as Intel Arc. Essentially, Arc is to Intel what Radeon is to AMD and GeForce is to NVIDIA. The brand will cover hardware, software as well as services. According to Intel, the first generation of these new graphics cards will launch in Q1 2022 and under the codename "Alchemist".

Alchemist (formally known as DG2) is based on the Intel Xe HPG microarchitecture and is rumoured to match NVIDIA's GeForce RTX 3070 in terms of raw compute power. Little else has been disclosed but Intel did say it will support hardware ray-tracing, DirectX 12 Ultimate, as well as artificial intelligence-driven super sampling.

The last bit is interesting as it looks like Intel's take on super sampling will be similar to NVIDIA's Deep Learning Super Sampling (or DLSS) rather than AMD's FidelityFX Super Resolution. Intel has also announced the Arc range will cover future generations of graphics hardware, with Battlemage, Celestial, and Druid being code names for future generations of Intel gaming GPUs.

Watch this space for more updates.

Join HWZ's Telegram channel here and catch all the latest tech news!
Our articles may contain affiliate links. If you buy through these links, we may earn a small commission.
Previous Story
CAD-based renders of Apple Watch Series 7 revealed
Next Story
The Wild Rift SEA Championship 2021 kicks off mid-September with 21 teams vying for glory