The wait is almost over, Intel says its first Arc discrete GPUs will ship this year

The wait is almost over, Intel says its first Arc discrete GPUs will ship this year 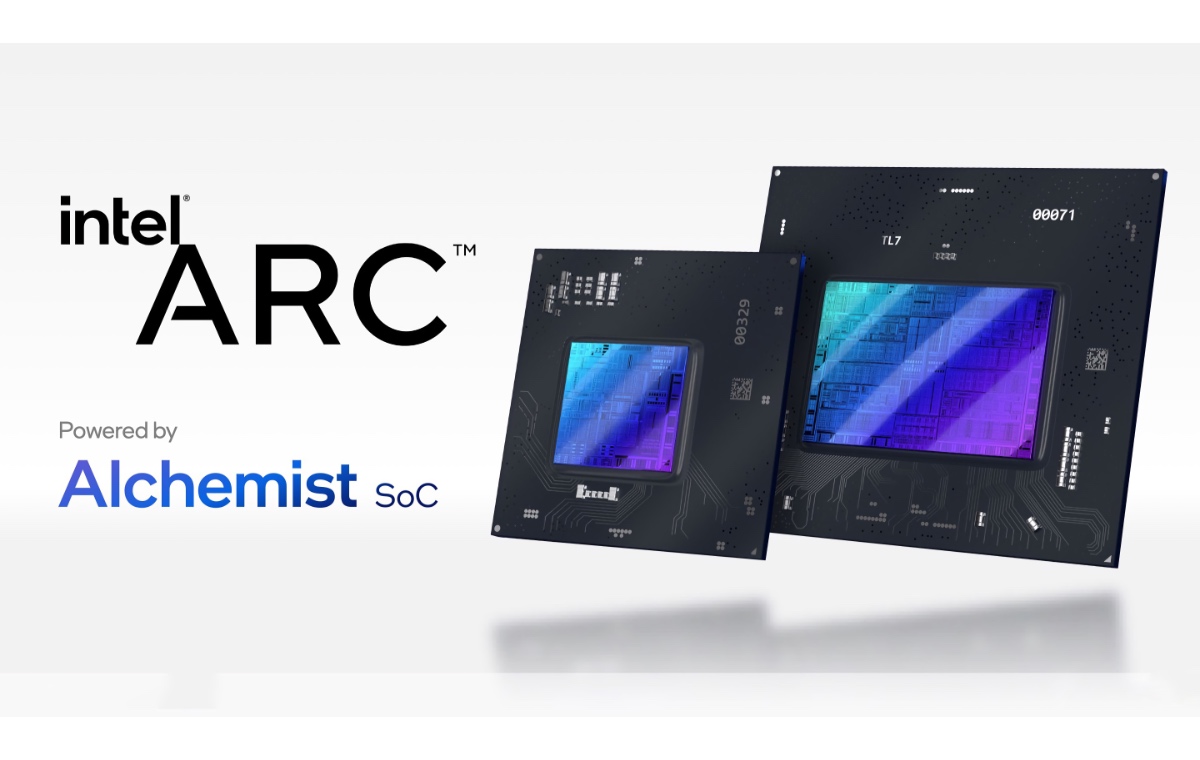 Intel has just revealed that its long-awaited consumer discrete graphics cards are finally ready and start shipping this year.

Additionally, Intel also shared that architecture work has begun on Celestial, a product that will address the ultra-enthusiast market.

Intel also announced a service called "Project Endgame" which, it says, "will enable users to access Intel Arc GPUs through a service for an always-accessible, low-latency computing experience."

Details are scarce around this service but it sounds like it will allow users to rent GPUs in the cloud much like NVIDIA's GeForce Now service. The only thing Intel said about Project Endgame is that it will be available later this year.

Join HWZ's Telegram channel here and catch all the latest tech news!
Our articles may contain affiliate links. If you buy through these links, we may earn a small commission.
Previous Story
It's all convenience and affordability with ITEZ's new laptop subscription service
Next Story
TeamGroup joins DDR5 memory brands with Intel XMP 3.0 support for T-Force RAM