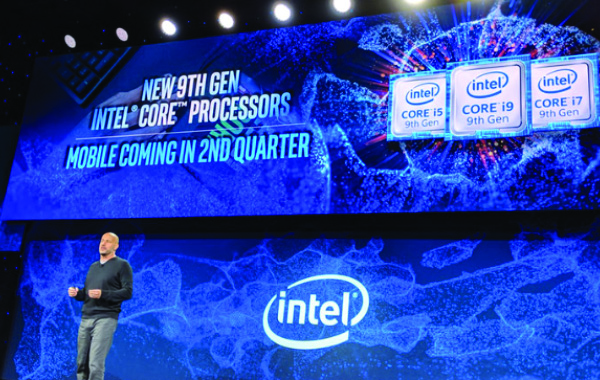 We weren't given details during the keynote but we now know what they are.

For the uninitiated, the 'K' suffix denotes that the CPU us overclockable while the 'F' suffix means it comes without integrated graphics.

These six processors will join the Core i9-9900K, Core i7-9700K, and Core i5-9600K which were launched in October last year. Here's how the new processors (in bold) stack up against the three existing ones:

It has been awhile since Intel released processors without integrated graphics and it is likely a move that will help them increase yields. Such a waste to bin processors if the cores are working fine but the IGPU wasn't. More importantly, they provide alternatives for system builders and DIY enthusiasts.

Join HWZ's Telegram channel here and catch all the latest tech news!
Our articles may contain affiliate links. If you buy through these links, we may earn a small commission.
Previous Story
Sony jumps into immersive audio with its new 360 Reality Audio technology
Next Story
The Lenovo Legion Y44w is a sprawling 43.4-inch curved display