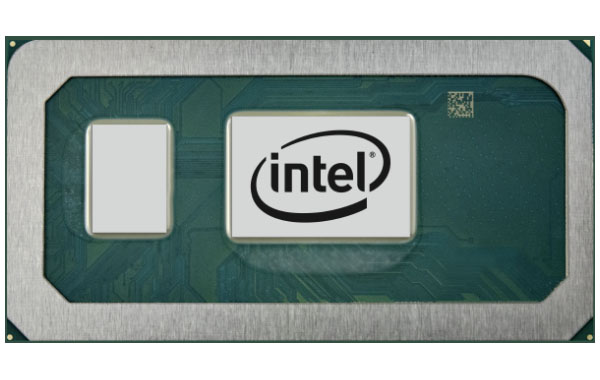 Confusing? Yes, definitely, but that’s because Intel has decided that processor offerings will no longer follow their traditional tick-tock manufacturing cadence. This is to be expected as manufacturing processes get smaller and smaller.

The new U-series processors, codenamed ‘Whiskey Lake,’ will supersede those that were announced a year ago as part of the Kaby Lake Refresh lineup. Here’s a table detailing the three new processor models.

These new processors are all built on Intel’s 14nm++ process and have minor clock speed changes. Base clock speeds are mostly unchanged but maximum turbo frequencies have been boosted significantly, which could mean more responsive notebooks and better performance in short burst workloads.

Intel says users can expect to find performance increases of around 10% when compared the processors that were launched a year ago. They were also quick to state that the biggest improvements have to do with connectivity.

The big news is that Gigabit Wi-Fi is now integrated directly into the PCH, enabling support for wider 160MHz streams in a 2x2 configuration. This means that with compatible 802.11ac Wave 2 routers, you can expect speeds of up to 1,733Mbps (theoretical, of course).

Other key improvements include integrated USB 3.1 Gen 2 (up to 10Gbps), improved voice services through a quad-core audio DSP, and better efficiency and battery life. 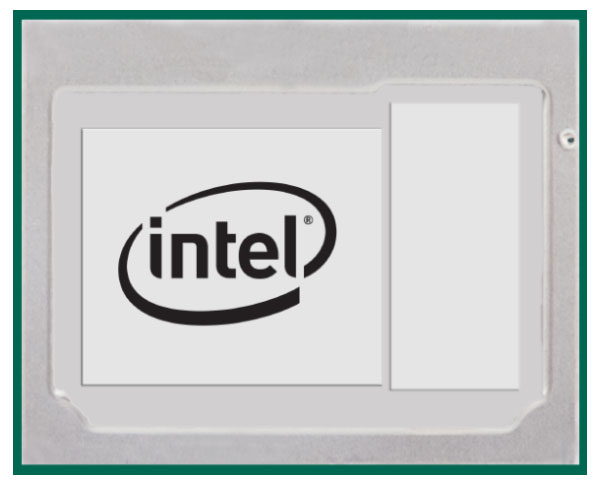 Alongside the three new U-series processors, Intel is also releasing three new Y-series processors, codenamed 'Amber Lake', which are arguably more interesting. Reason being that these processors have an ultra low TDP of just 5W, which will enable notebooks with fanless designs. Expect even thinner and lighter notebooks coming your way. A new Apple MacBook perhaps?

Here’s a table detailing the new Y-series processors. Note that they are built on Intel’s existing 14nm++ architecture and they are all dual-core parts.

Intel said that we can expect notebooks featuring these new U and Y-series processors to be hitting the market very soon.

Join HWZ's Telegram channel here and catch all the latest tech news!
Our articles may contain affiliate links. If you buy through these links, we may earn a small commission.
Previous Story
Thermaltake’s Level 20 VT is a super compact chassis wrapped in tempered glass
Next Story
iPhone shipments this year predicted to be highest since 2014