Intel and Qualcomm team up to usher in next-generation 802.11ad WiGig standard

Intel and Qualcomm team up to usher in next-generation 802.11ad WiGig standard 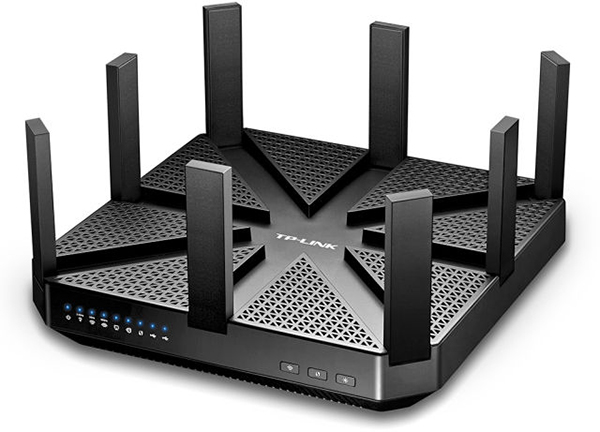 Intel and Qualcomm have revealed that they have been working on developing a comprehensive WiGig ecosystem for months now. WiGig, or 802.11ad Wi-Fi, is the next step in Wi-Fi’s evolution to keep up with ever growing bandwidth demands, and will offer advantages like multi-gigabit speeds, lower latency, and even greater network capacity.

It seems like just yesterday that devices began supporting 802.11ac as the new standard for Wi-Fi, which replaced the ageing 802.11n standard in coping with the increased burdens of multiple connected devices in each household. But as Internet of Things (IoT) devices continue to surge forward and high-definition streaming services enter the mainstream, the demand for more data and bandwidth is again creating the impetus for a new Wi-Fi standard fit for the times.

That’s where 802.11ad Wi-Fi, or WiGig, comes in. Intel and Qualcomm said that they have conducted numerous tests using WiGig-compatible clients across multiple scenarios, with the aim of addressing as many use cases as possible. Of course, it would be impossible to emulate all the ways in which wireless technology could be used, but both companies hope that their efforts will at least ensure some interoperability by the time consumer WiGig products make their way to the mainstream market.

While 802.11ac Wi-Fi transmits on the 5GHz frequency band, WiGig operates in the 60GHz band and can deliver data transfer rates of up to 4.6Gb/s (or 575MB/s). However, we probably won’t see mainstream adoption of WiGig for quite a while. The first laptop and router to support WiGig – the Acer TravelMate P648 and TP-Link Talon AD7200 – were only unveiled at CES at the start of the year.

Furthermore, WiGig isn’t a cure-all for all our bandwidth woes. One downside is that it has a very low range and may have trouble working through walls. However, WiGig has generated interest as a potential replacement for traditional wired interconnects on devices like PCs and TVs. Another application to watch out for would be VR, where WiGig could support high-speed data transfers and low latencies without any need for wires.

Join HWZ's Telegram channel here and catch all the latest tech news!
Our articles may contain affiliate links. If you buy through these links, we may earn a small commission.
Previous Story
Uber just got a makeover with a brand new logo and branding
Next Story
The Dutch are training eagles to take drones down