Intel and other tech giants team up to develop Compute Express Link, an open interconnect technology

Intel and other tech giants team up to develop Compute Express Link, an open interconnect technology

Intel and other tech giants have teamed up to develop Compute Express Link (CXL), an open interconnect technology. According to Intel, this new high-speed efficient interconnect is designed to “remove the bottlenecks in computation-intensive workloads for CPUs and purpose-built accelerators.” The band of tech giants include Alibaba, Cisco, Dell EMC, Facebook, Google, Hewlett Packard Enterprise, Huawei and Microsoft. 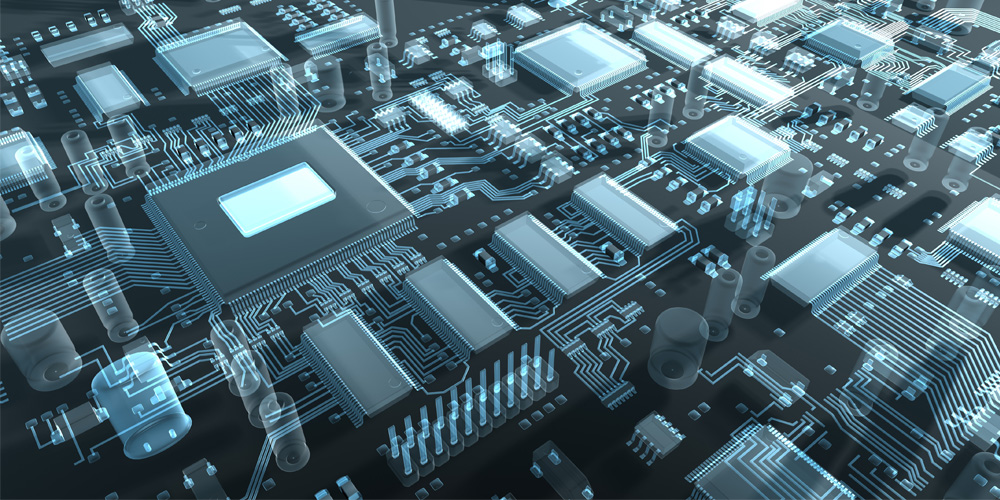 The technology is built upon PCIe 5.0 physical and electrical interface, which is expected to offer up to up to 128GBps of throughput. In comparison, the current PCIe 4.0 delivers up to 64GBps of throughout. According to Intel, the other benefits of CXL include maintaining “memory coherency between the devices, allowing resource sharing for higher performance, reduced software stack complexity and lower overall system cost.”

The first generation of CXL is slated for release to consortium members in the first half of 2019. CXL-based products that include Xeon processors, FPGAs, GPUs, and SmartNICs will arrive in two years later in 2021. According to Intel, data-processing applications in AI, media, image and language processing, encryption and others will benefit significantly from CXL.

This joint collaboration by Intel and other tech giants was announced in the wake of news of NVIDIA’s acquisition of chipmaker Mellanox to the tune of US$6.9 billion. The former is an early innovator in high-performance interconnect technology, and its high-speed Ethernet products are now used in supercomputers and hyperscale datacenters. Intel was actually outbid by NVIDIA for Mellanox.

Join HWZ's Telegram channel here and catch all the latest tech news!
Our articles may contain affiliate links. If you buy through these links, we may earn a small commission.
Previous Story
Apple's Swift coding curriculum is now offered at the SUTD, RMIT Online, and Pathlight School
Next Story
Firefox Send is a free encrypted file transfer service for everyone