Intel and Micron will dissolve 3D XPoint partnership after 2019

Intel and Micron will dissolve 3D XPoint partnership after 2019 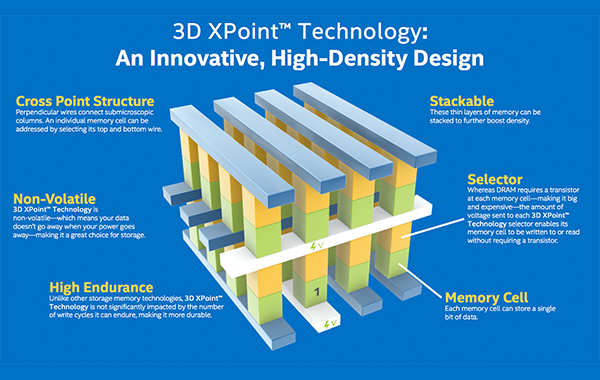 Intel has just confirmed that it will dissolve its 3D XPoint partnership with Micron after 2019.

3D XPoint was unveiled for the first time in 2015 and it was touted as the answer to traditional NAND flash memory.

According to Intel and Micron, 3D XPoint will deliver performance that will surpass that of NAND-based drives.

Back then, it said that 3D XPoint will deliver 1000 times the performance and endurance of existing NAND memory.

In reality, the performance and endurance gains were substantially lesser than the 1000 times touted by Intel and Micron. In fact, some traditional SSDs were still quicker so users failed to see why they should pay more for a 3D XPoint drive. 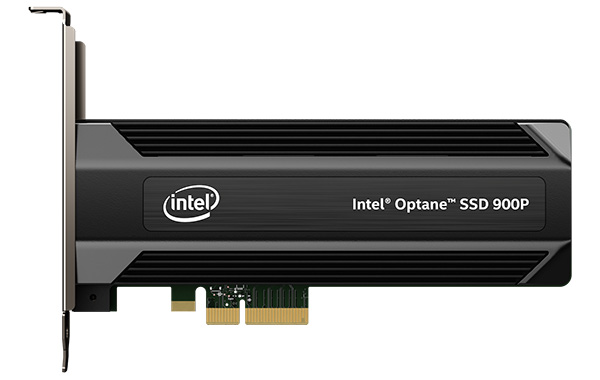 Adding to the misery was the fact that NAND-based drives only got faster, cheaper, and better since 3D XPoint's announcement.

That said, this announcement does not mean the end of 3D XPoint. What it really means that after 2019, both companies will pursue development of 3D XPoint memory separately.

To end, Intel reinstated their belief in 3D XPoint and will continue on its research and development.

Join HWZ's Telegram channel here and catch all the latest tech news!
Our articles may contain affiliate links. If you buy through these links, we may earn a small commission.
Previous Story
Samsung’s UL-approved unbreakable glass could be stronger than Gorilla Glass 6
Next Story
Qualcomm confirms 2018 iPhones will exclusively use Intel modems