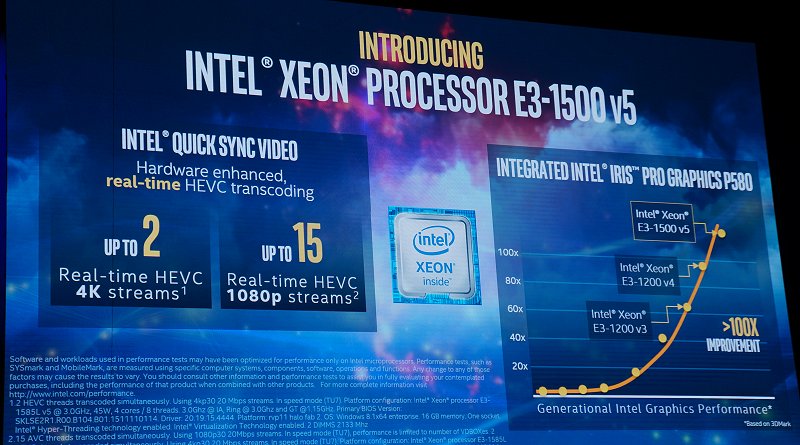 In all honesty, new Xeon processors doesn’t quite matter to a vast majority of consumers, but the truth is that most of the web and data servers that serve out the content and experiences you seek are probably running on an Intel Xeon processor.

It’s then probably fitting you know that the new Xeon parts in the E3-1500 v5 line-up is now equipped with Intel’s most advanced graphics processor to-date to accelerate and securely power graphics intensive applications. In fact, from a cost and performance per watt perspective, Intel claims that the on-board graphics processor – the Iris Pro Graphics P580 - is more effective than a PCIe based add-in graphics card. These are the new processors that are available with immediate effect:- 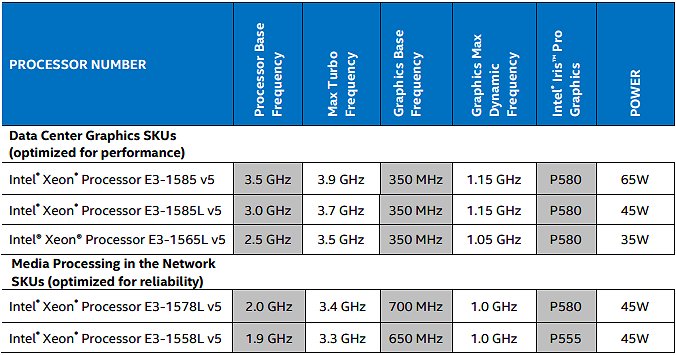 But why is graphics so important on a Xeon processor? 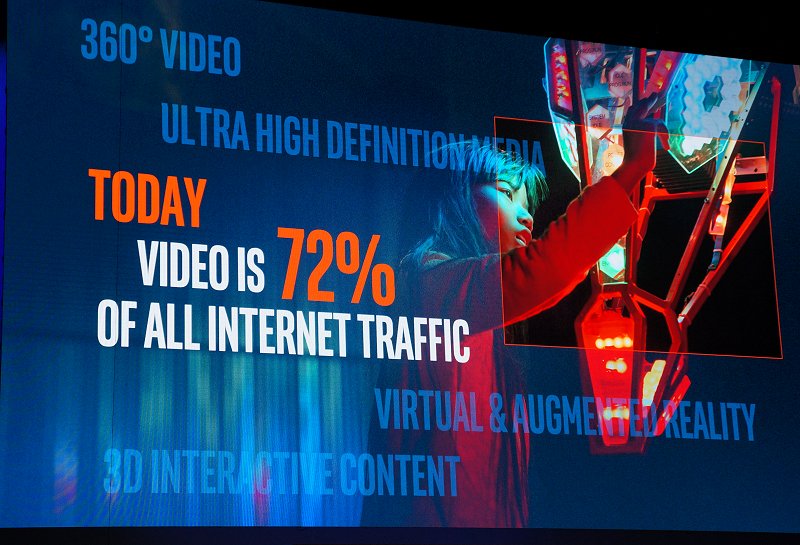 The visual cloud we know today is on the verge of going overdrive with 360-degree videos, 4K video streaming, VR and AR content that enable vastly more interactive content than ever before. The visual fidelity required to deliver all this means massive storage needs and more capable processing solutions to deliver the intended output. This is the visual cloud 2.0.

According to Cisco’s Visual Networking Index, video content alone is approaching 80% of all internet traffic. As such, delivering video quickly is a top priority for cloud and communication providers. Wouldn’t it be great to transcode the videos to reduce bandwidth usage over the network, which will also improve end-user experience? This is the key driving factor for media processing over the cloud.

Increasingly professional content creators need to get their work done and showcase the outcome anytime, anywhere. This means applications that once ran only on desktop workstations, are now required to run remotely from a data center. 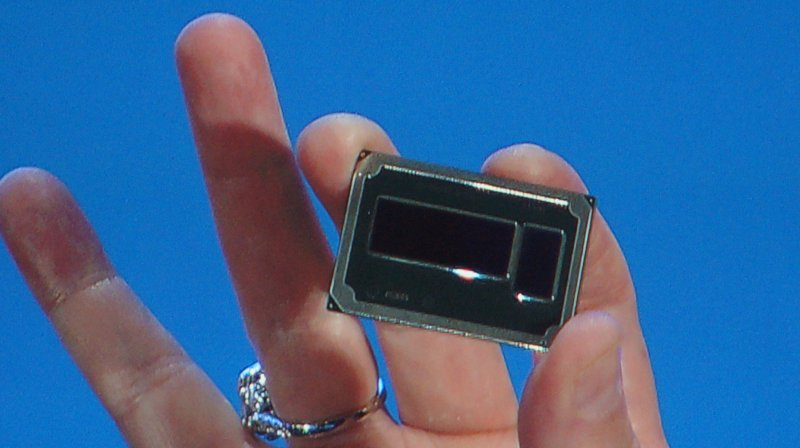 While Intel’s existing Xeon E3-1200 v4 series is already geared for the above model of use and deployment, the new additions to the Xeon E3-1500 v5 series offer up to 26% more graphics performance thanks to its new Iris Pro Graphics P580 engine that’s endowed with 72 Execution Units (EUs), a fair bit higher than the previous generation’s 48 EUs. Further to that, these are the first non-mobile Xeons processors to sport eDRAM to boost memory intensive operations. This gives it enough firepower to deliver real-time hardware enabled HEVC 4K video transcoding, something that the previous generation wasn’t tuned for.

From a CPU architecture perspective, it shares much of the Skylake microarchitecture that first debuted on the consumer parts. Also note that the Xeon E3-1500 v5 series was launched late last year, but without the enhanced integrated graphics and sported lower TDP.

Delivering high capacity media processing in the network and cloud 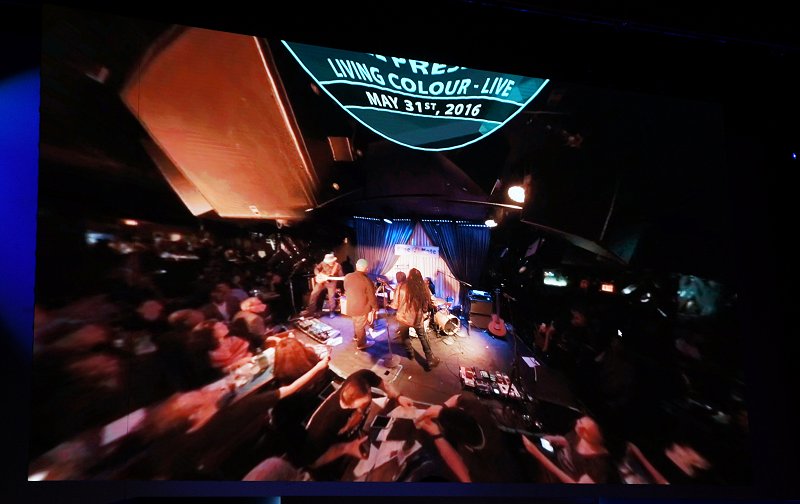 All this extra graphics horsepower means that these new processors can deliver two real-time HEVC streams for 4K 30 frame-per-second (FPS) video and up to 18 AVC streams for taking 1080p 30 frame-per-second video and transcoding it into HEVC at the same resolution. A cloud service provider can now take video recorded at a music concert, upload the video into multiple formats (4K, 1080p and 720p, for example) and stream it to user devices all over the world.

Intel also states that it delivers increased performance for remote application delivery with up to 26 percent more performance available to complex CAD and content creation applications in virtualized environments.

Join HWZ's Telegram channel here and catch all the latest tech news!
Our articles may contain affiliate links. If you buy through these links, we may earn a small commission.
Previous Story
MSI showcases new backpack PC for VR gamers
Next Story
Dell updates Inspiron 15 and 17 5000 notebooks with new processors and colors