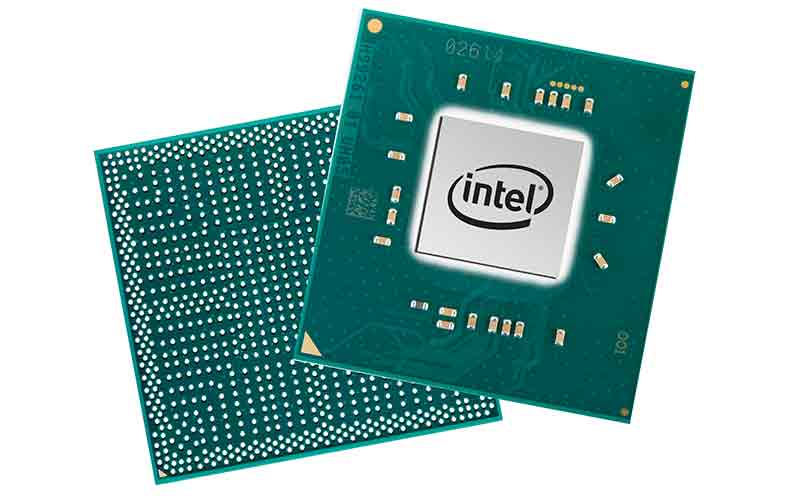 Intel has announced new Pentium Silver processors and Celeron chips, adding to its range of wallet-friendly CPUs for desktops and laptops.

Intel introduced its Pentium Gold branding quite recently, and the latest announcement slots the Silver chips below their Gold counterparts.

The new processors are the first to be based on Intel’s Gemini Lake architecture, the successor to the current Apollo Lake chips. These are the cost-optimized models in the Pentium family, but they've also been well-equipped to handle things like streaming video from Netflix and YouTube. They'll make their way into everything from desktops and laptops to 2-in-1 devices and all-in-one PCs, so this is Intel's way of ensuring that it's got the right CPU at the right price for a broad swath of consumers.

The Pentium and Celeron desktop processors include the following:

Intel announced three new mobile processors as well – Intel Pentium Silver N5000, Intel Celeron N4100, and Intel Celeron N4000 – all of which offer Gigabit Wi-Fi up to 10 hours of HD video playback on a laptop with a modest 35Wh battery.

Compared to a four-year-old Pentium processor, the new Pentium Silver chips supposedly deliver up to a 58 per cent improvement in productivity performance in SYSmark 2014 SE. They're also capable of editing a photo album, or creating a video slideshow of said album, in roughly half the time.

In fact, we won’t have to wait too long to see them, and Intel says notebooks should begin shipping with them in the first quarter of 2018.

Join HWZ's Telegram channel here and catch all the latest tech news!
Our articles may contain affiliate links. If you buy through these links, we may earn a small commission.
Previous Story
Xiaomi Mi MIX 2 pre-orders start today! Full price and launch details inside
Next Story
NZXT’s new H-series cases are sleek, modern, and come with some machine learning smarts