Mark your calendars, Intel is announcing "something big" on 2nd September

Mark your calendars, Intel is announcing "something big" on 2nd September 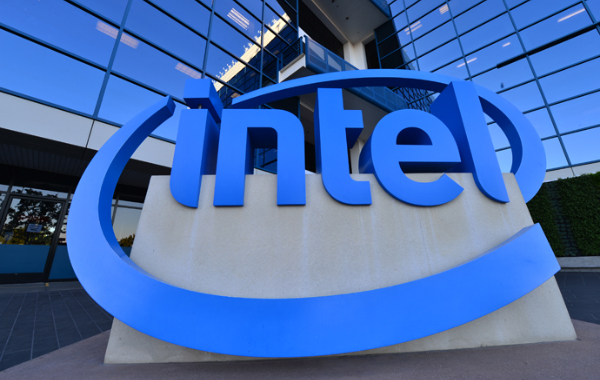 Mark your calendars because Intel has "something big" to share.

According to numerous reports, Intel has sent out teasers informing people that it has something huge to announce on 2nd September.

It didn't say what it was, but it's likely to be the company's new Tiger Lake CPUs.

Ok, here's a quick recap. Tiger Lake was announced earlier this year at CES 2020 and it will use an improved version of Intel's 10nm+ architecture that was first seen in Ice Lake.

It will also likely be launched under 11th generation branding and should be limited to notebooks at launch. 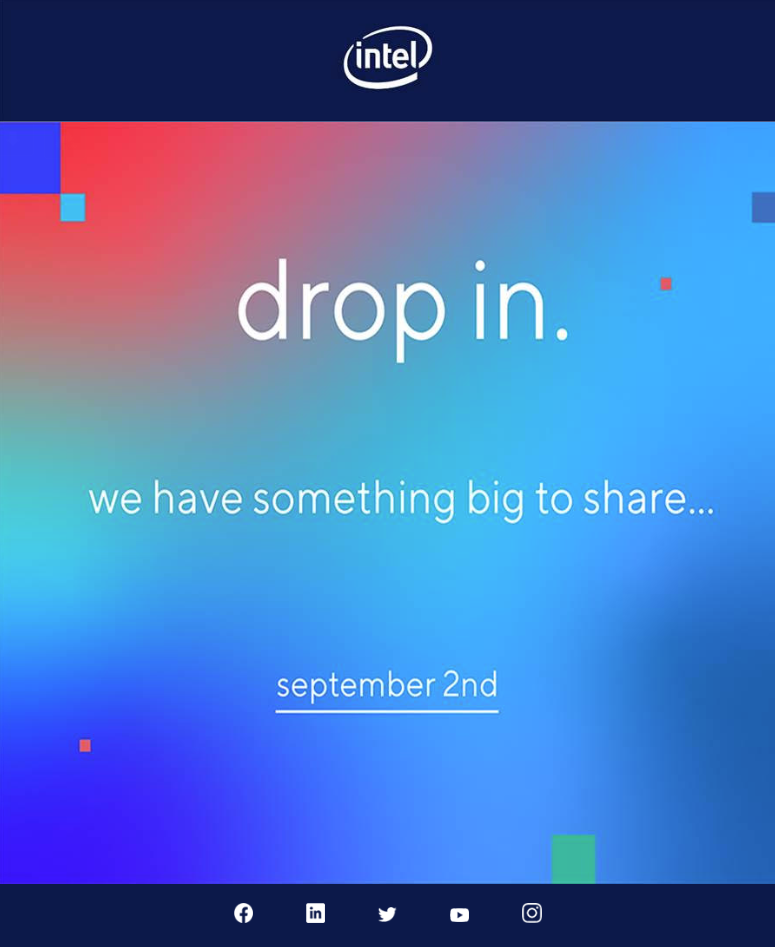 Intel says Tiger Lake processors will deliver improved AI and graphics performance. It will use Intel's new Xe graphics architecture and Intel said it will deliver "double digit performance games" – whatever that means.

Crucially, these chips are also Intel's response to AMD's new Ryzen 4000 series mobile chips, which has been getting rave reviews.

And with Apple also reported launching a new MacBook powered by its own custom processor later this year, this holiday season could be a really exciting one for mobile processors and readers shopping for new notebooks.