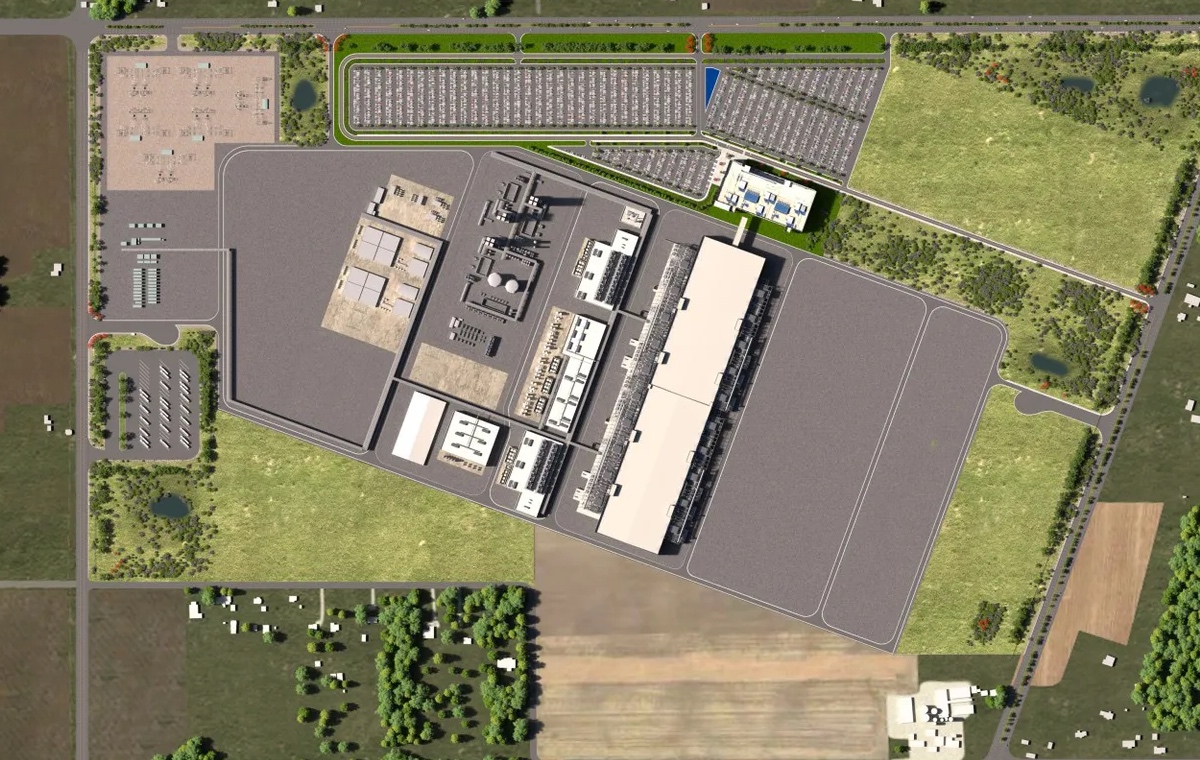 Intel announced a few days ago that it is investing US$20 billion to build a new fab complex in Ohio.

This comes barely a year after it announced in March last year that it is investing the same amount to build two new fabs in Arizona.

The complex in Ohio, however, is a completely different beast. Spanning 1,000 acres, it will, according to Intel, be the "largest silicon manufacturing location in the planet."

Though Intel is building two new fabs in Ohio at first, the location has space for up to eight. Intel said:

At full buildout, the total investment in the site could grow to as much as $100 billion over the next decade, making it one of the largest semiconductor manufacturing sites in the world.

There's no doubt it's impressive but there are many reasons at play as to why Intel might want to invest so aggressively in chip-making facilities in the US.

Certainly, the global chip shortage is a factor. But given that the fabs are only expected to go online in 2025, and that most experts believe the crunch will ease in the second half of this year,  it's unlikely they will have any impact on the current chip crisis.

The more likely reason, according to The Verge, has to do with national security. There have been unsubstantiated rumours of Chinese chips being used to spy on the US, but that stopped the US from being aware.

Cracks down on Chinese telecommunication vendors have actually intensified under Biden compared to Trump. Biden has actually expanded bans on American investment in companies with ties to the Chinese military.

Then there's also the concern that East Asia is becoming too big and important a player. Biden said:

Today, 75 percent of production takes place in East Asia. 90 percent of the most advanced chips are made in Taiwan.

This is a concern should war break out in the region given tensions between North and South Korea, and China and Taiwan.

Ultimately, this is part of Intel's aggressive new IDM 2.0 strategy, in which Intel will invest heavily to regain market leadership.

Join HWZ's Telegram channel here and catch all the latest tech news!
Our articles may contain affiliate links. If you buy through these links, we may earn a small commission.
Previous Story
YouTrip encourages cross-currency e-angpow exchange with rewards and cashback
Next Story
Meta poaches Apple's lead engineering program manager