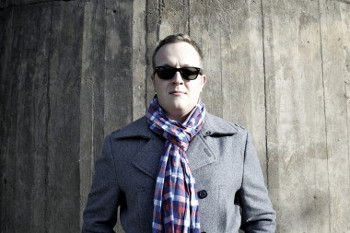 Instagram's lead designer, Tim Van Damme, will be leaving the company for Dropbox. There aren't any details on his new position at Dropbox, but Van Damme was responsible for the design of the iOS and Android versions of Instagram since its inception. A personal blog post revealed that he enjoyed working at Instagram for the last 18 months, and will be spending some time with his family before joining the Dropbox team in early August. It appears Dropbox is beefing up on its design team, with former Facebook designers, Soleio Cuervo and Rasmus Andersson joining the company in late 2012 and March 2013 respectively.

Join HWZ's Telegram channel here and catch all the latest tech news!
Our articles may contain affiliate links. If you buy through these links, we may earn a small commission.
Previous Story
Razer Introduces Hammerhead Earphones for Mobile Gamers
Next Story
Intel Acquires Israeli Gesture Recognition Firm, Omek Interactive for US$40 Million