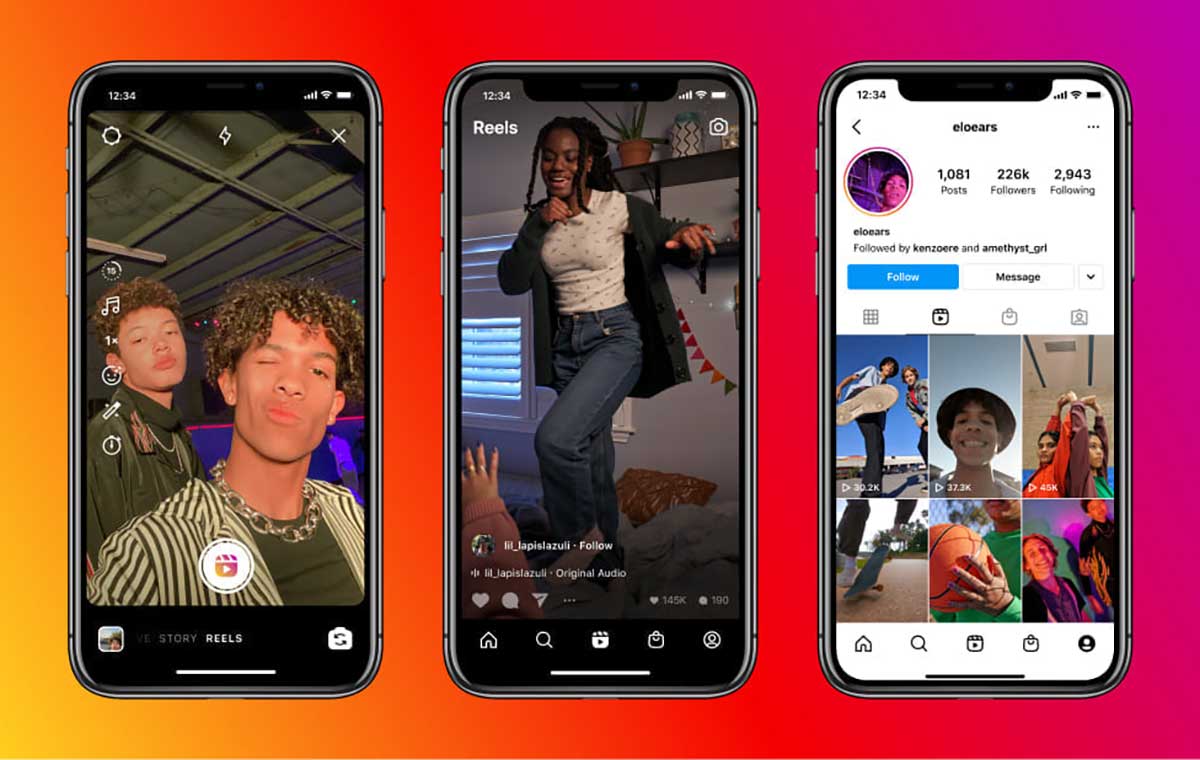 Instagram Reels, a service on the social media platform for videos 60 seconds-or-less, has been released in Singapore, a year since the service launched as a whole. Reels is another high-profile addition into the short-form video space, along with YouTube Shorts, that caters to the short-form video market currently dominated by TikTok.

Instagram touts features in Reels as a chance for creators to go big on the global stage. Though we've already covered the features on Reels, some of the more notable ones include:

The Reels feed can be accessed on the bottom bar of the Instagram app, and can be created through a new option in the Instagram camera.

And in addition to Reels, users can also access new features for Instagram launched during its Product Week last week, including Collabs, a way to co-author posts and Reels with another user, Superbeat and Dynamic/3d Lyrics, special video effects for performing on Instagram, and the ability to post photos and minute-long videos to Instagram via a desktop browser.

These, along with music feature additions that were added to Facebook and Instagram recently, which includes music stickers, music profiles for Facebook, and Soundmojis, allows users to send emojis with short sound clips attached, on Messenger.

Join HWZ's Telegram channel here and catch all the latest tech news!
Our articles may contain affiliate links. If you buy through these links, we may earn a small commission.
Previous Story
Netflix releases a wacky first trailer for its live-action Cowboy Bebop series
Next Story
Here's your first look at the insides of Apple's new MacBook Pro