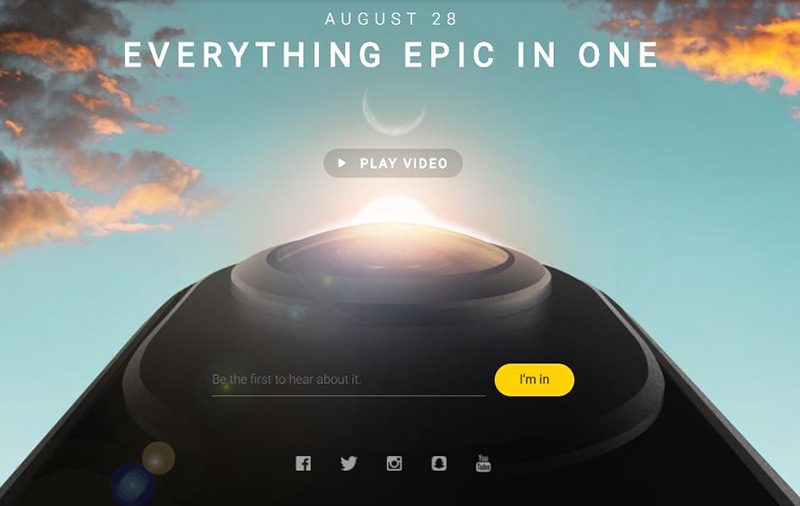 360rumors.com reports that Insta360 will be launching an intermediate camera to fill the gap between the Insta360 Air / Nano for consumers and the Insta360 Pro for professionals. Apparently, this was shared over a Facebook conversation (inserted below): 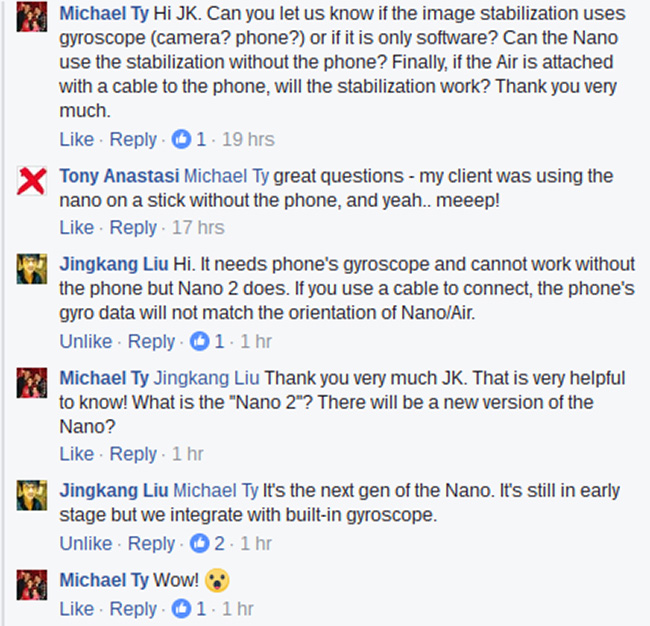 The Insta360 website was subsequently updated a teaser video on their website, leading to the following predictions from 360 Rumors:

If these predictions come through, it does seem like Insta360’s new camera will be quite an interesting one. Just imagine the flood of Matrix-like videos on YouTube! We’ll be sure to update this piece when we find out more. The aforementioned teaser video follows:

Join HWZ's Telegram channel here and catch all the latest tech news!
Our articles may contain affiliate links. If you buy through these links, we may earn a small commission.
Previous Story
There is a flaw in the automotive CAN standard that leaves countless cars vulnerable
Next Story
IoT networks: M1 launches, Singtel to start in September, StarHub starts with hotels