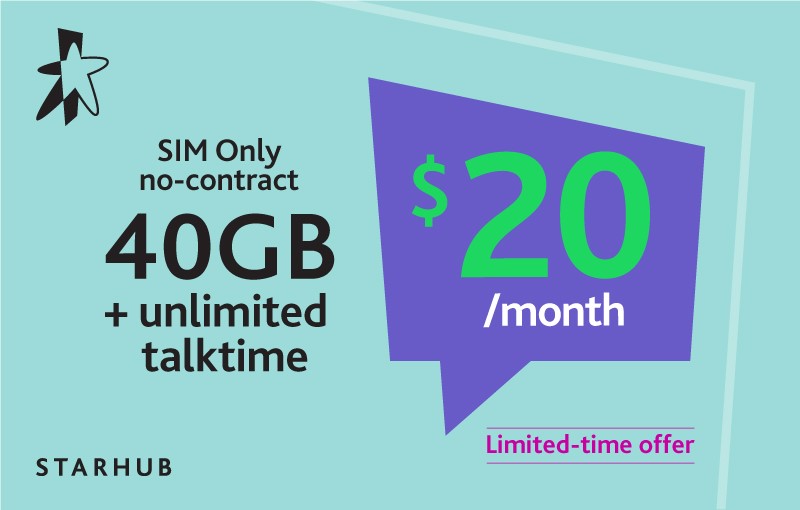 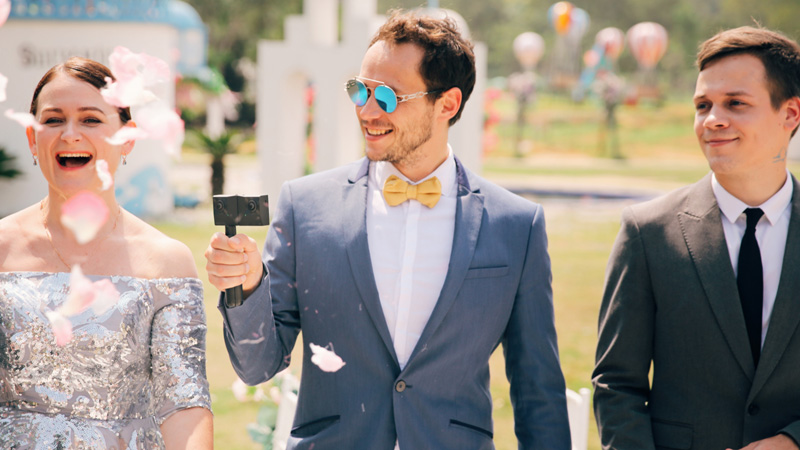 Insta360 has recently launched the EVO, a foldable camera that makes it easy to go from 360 o capture (with both lenses pointing in opposite directions) to 180 o (with both facing the same way). Because it uses two cameras for 180 capture Insta360 says its 180o 3D footage gives you true-to-life depth and better detail. And you’ll get the advantage of Insta360’s FlowState Stabilization too.

Used as a typical 360 camera the EVO captures 5.7K 360 video and 18MP 360 photos in jpeg or RAW. The camera is also capable of HDR Photo + Video capture, while the supporting app allows you to easily create Hyperlapse or Timelapse videos so you can either speed things up or get cinematic slow-motion effects. What’s unique though, is that you’ll be able to change both the flow of time and the perspective of the camera via something Insta360 calls TimeShift mode.

Thanks to a new Insta360 VR app, the EVO is also able to transmit 3D videos wirelessly to 3D headsets like the Oculus Go, HTC Vive Focus and Samsung Gear VR for instant playback. And Insta360 has a new accessory called the HoloFrame that snaps over your phone’s display and allows it to view 3D photos or videos in the EVO app. Apparently, the app tracks your gaze during playback and uses that to display a lifelike 3D image in your line of sight.  No headset needed!

The Insta360 EVO is available now on Insta360’s website and select retailers for US$419.99, while the HoloFrame is also available for US$29.99 on the website. At the moment, only versions for iPhone models X, XS, XS Max and XR are available, but models for the Samsung Galaxy S8, S8+, S9, S9+ and Note 8 are said to be coming soon.

Join HWZ's Telegram channel here and catch all the latest tech news!
Our articles may contain affiliate links. If you buy through these links, we may earn a small commission.
Previous Story
Apple Store is down, imminent launch of new iPads, iMacs and AirPower?
Next Story
Update your copy of WinRAR now as hackers have begun to exploit its critical vulnerability