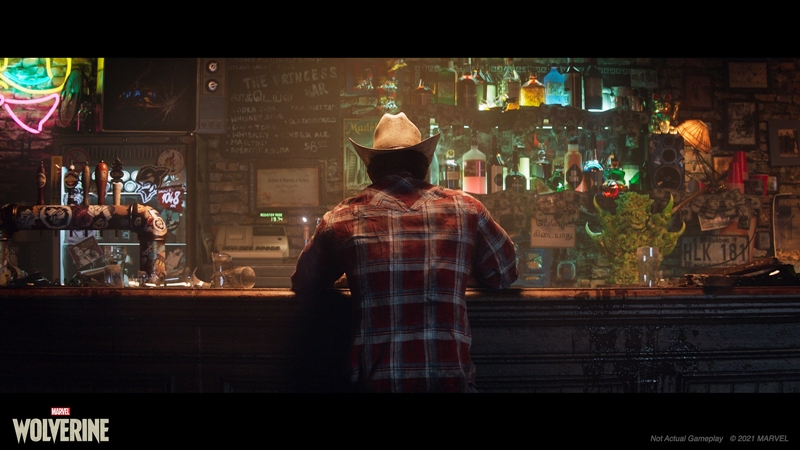 I mean, showcasing a project as big as Marvel's Spider-Man 2 on last night's PlayStation Showcase was already sizable enough, but it seems that they've done us one better by announcing Marvel's Wolverine as well. According to the post made on the PlayStation Blog by the studio's Head of Franchise Strategy and Studio Relations Ryan Schneider, the latter is going to be a standalone title featuring everyone's favourite user of the word "bub", and he comes armed with a cool announcement trailer as well - check it out below!

As for a release date, Insomniac has yet to reveal one, but to be frank, I don't mind waiting for this one, and it seems like it's in capable hands. Apart from sharing some introductory details about the game, Schneider also shared that Brian Horton and Cameron Christian will be assuming the roles of creative and game director respectively. Both individuals have previously worked on Spider-Man: Miles Morales, which Schneider says "is a game we're extremely proud of at Insomniac", and that's probably as good a guarantee of quality that Insomniac can provide. Of course, such an ambitious project is going to need a lot of work, and that's putting it nicely - looks like their namesake isn't just for show!

Join HWZ's Telegram channel here and catch all the latest tech news!
Our articles may contain affiliate links. If you buy through these links, we may earn a small commission.
Previous Story
The rest of Disney's 2021 movies will premiere exclusively in theaters
Next Story
Tiny Tina's Wonderlands gets its release date and a spicy new gameplay trailer