The Injustice: Gods Among Us animated movie will premiere on 19 Oct

The Injustice: Gods Among Us animated movie will premiere on 19 Oct 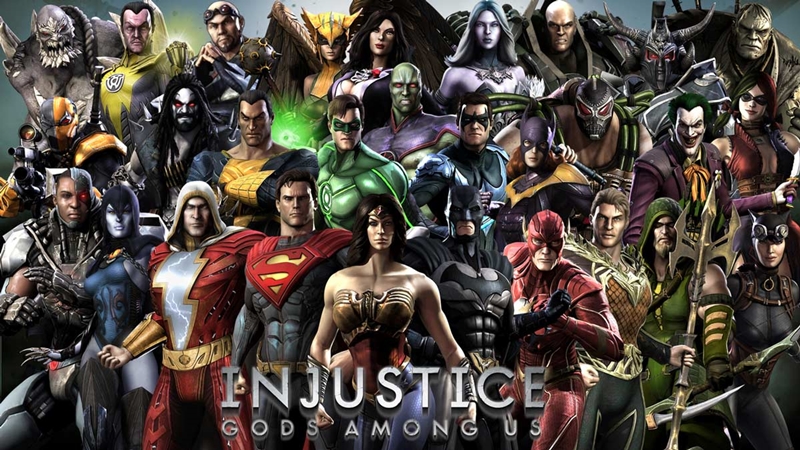 In the realm of modern cinema, it's very common for a movie to tease its follow-ups, like how Batman Begins laid out the introduction of Heath Ledger's Joker just before the credits rolled. Of course, such teases make perfect sense because both shows are understood to take place within the same cinematic universe. However, this means that the opposite is also true - it is in fact unusual to see one movie tease another that doesn't occur within the same reality.

Case in point, we've got the upcoming Injustice animated movie, which was teased in the blu-ray bonus features of Batman: The Long Halloween Part 2. Although the community was quick to pick up on and discuss this particularly odd inclusion, Injustice developer NetherRealm Studios never offered any official confirmation about whether such a movie was in the works. Until now, at least. 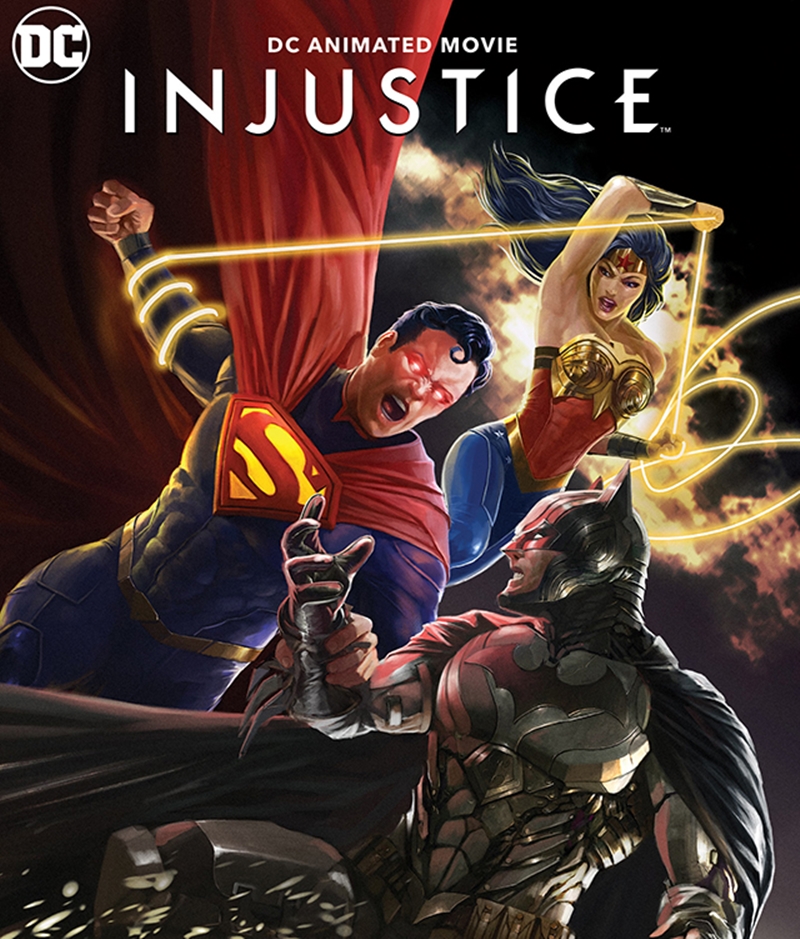 Apparently, we aren't just getting an official confirmation via this super-powered cover art, but a release date as well. According to a tweet by Ed Boon, Creative Director of Injustice over at NetherRealm, DC fans can look forward to seeing an animated flick based on the comics written by Tom Taylor on 19 Oct, and some of the cast members have apparently been revealed as well. Specifically, we already know the voices behind a whopping seven characters, and if I'm being completely honest, seeing Laura Bailey taking on the "damsel in distress" role for once is refreshingly unusual!

Join HWZ's Telegram channel here and catch all the latest tech news!
Our articles may contain affiliate links. If you buy through these links, we may earn a small commission.
Previous Story
Microsoft Flight Simulator's Top Gun expansion has been delayed to 2022
Next Story
PSA: TerraMaster provides ransomware protection to boost NAS and data security