In addition to the new Pixel 2 phones, Google is also expected to unveil a new high-end Chromebook called the Pixelbook at its Oct 4 event.

While renders of the Pixelbook remind me of the Microsoft Surface Book, it seems like its screen (3:2 aspect ratio?) isn’t detachable, though you can flip it on its back to become a tablet. The Pixelbook will also work with a stylus called the Pixelbook Pen, which has tilt support and is separately sold for US$99. 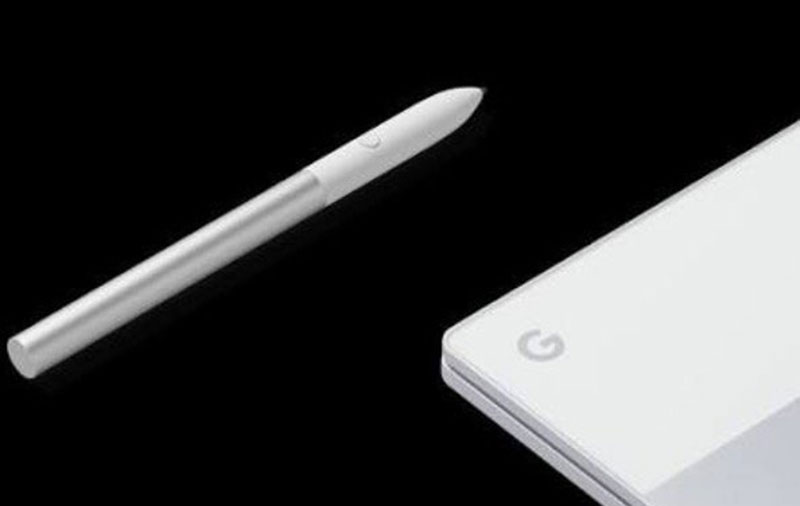 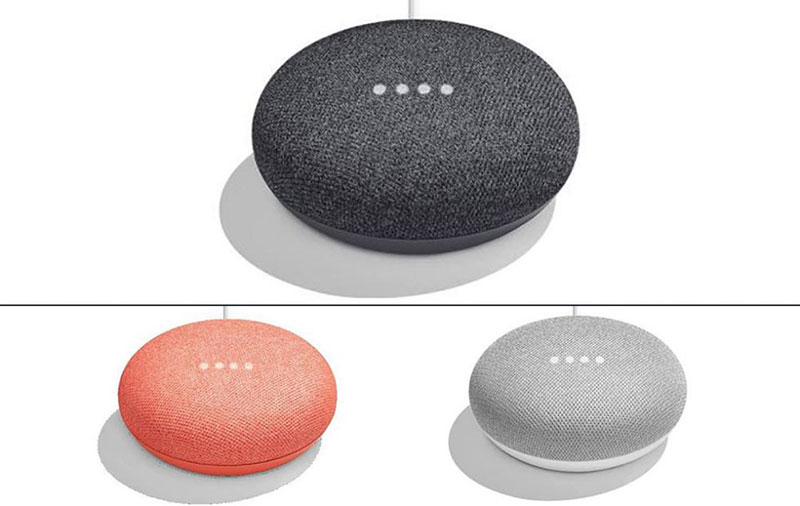 Rumored to have a sticker price of US$49, the Mini will come in three colors: Chalk, Charcoal, and Coral. Like the Amazon Echo Dot, I don’t expect room-filling sound to come from this little guy; this seems more like a mass-market product designed to sell cheaply (relative to the regular Google Home) so that you’d be more willing to get one for every room. The speaker is expected to run Google Assistant (of course!), allowing you to use voice commands to interact with services (both Google’s and third-parties’). As seen during this May’s Google I/O, Google Home has gotten quite a bit smarter in the past year.

Lastly, Google is also expected to launch its second Daydream View VR headset. Not much is known about the new headset (other than it comes in Charcoal, Fog, and Coral colors, with a color-matching controller), though it’s safe to assume that it will work with more smartphones, including the Pixel 2 and Pixel 2 XL. 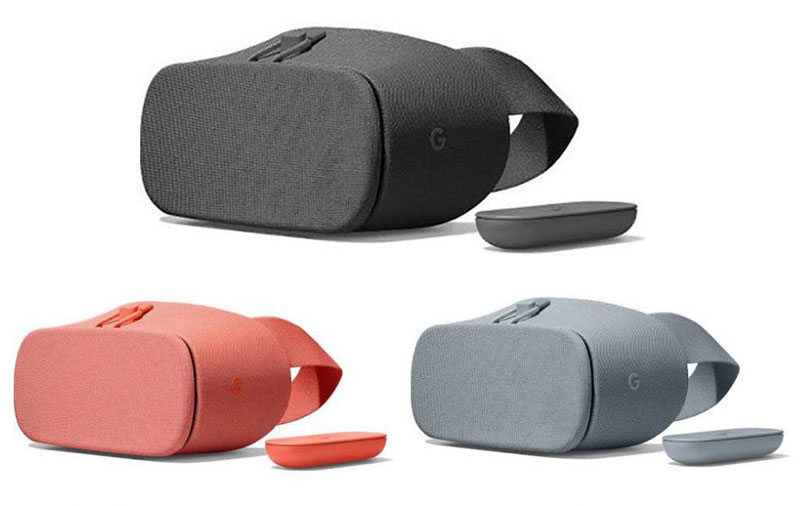 Join HWZ's Telegram channel here and catch all the latest tech news!
Our articles may contain affiliate links. If you buy through these links, we may earn a small commission.
Previous Story
Uber to investigate bribery allegations affecting their Asian operations
Next Story
The new ASUS ZenBook Pro is the most powerful ZenBook yet (Updated)