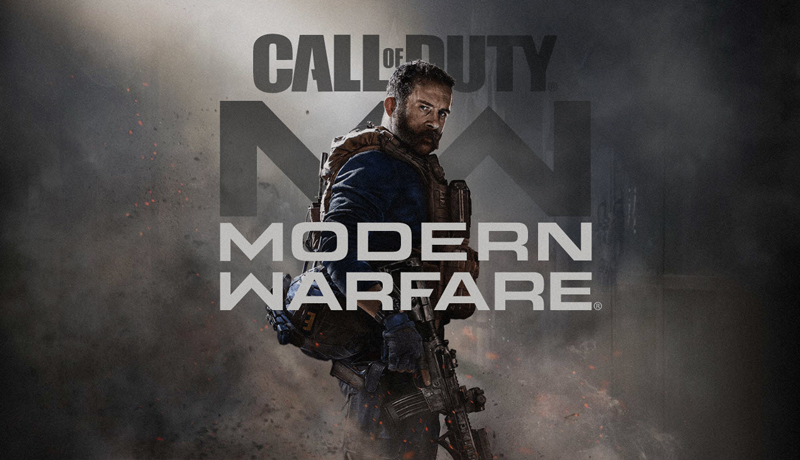 Developer Infinity Ward recently announced that Call of Duty: Modern Warfare is getting tighter monitoring and better resources in order to remove racist content from the game’s multiplayer modes.

Infinity Ward tweeted out that, “There is no place for racist content in our game,” and that more bans would be issued to flagrantly racist usernames. This news comes right after the Modern Warfare subreddit began pleading with the developer to remove such usernames, by repeatedly posting proof in images and videos like this one.

More in-game reporting systems will soon become available, as well as filters and restrictions on name changes, permanent bans and additional resources to monitor the game for racist content.

The United States has been in a state of unrest since the murder of George Floyd, who was killed by members of the Minneapolis police. At this point, you’d be hard-pressed to find a reputable company in the gaming industry that isn’t making a statement on racial injustice - either by using supportive words, making large donations or taking steps back to allow for other voices to be heard.

Join HWZ's Telegram channel here and catch all the latest tech news!
Our articles may contain affiliate links. If you buy through these links, we may earn a small commission.
Previous Story
Electronic Arts is finally bringing their games to Steam, along with EA Access
Next Story
LG and Samsung have settled their QLED disputes in Korea