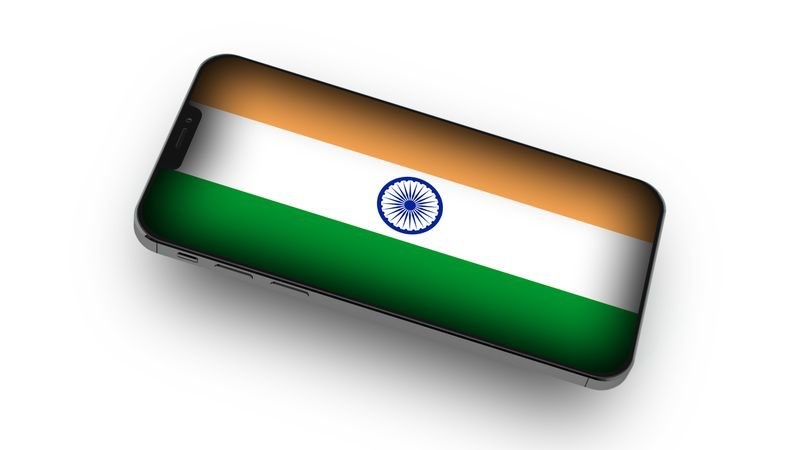 India is interested to develop an alternative mobile OS to Apple iOS and Google Android.

According to The Economic Times, the Indian government is coming up with a policy to encourage the development of a homegrown OS so that an Indian brand can grow. Union Minister of State for Electronics and IT Rajeev Chandrasekhar claims there is "tremendous interest" among government officials to create a new mobile OS.

"If there is some real capability then we will be very much interested in developing that area because that will create an alternative to iOS and Android which then an Indian brand can grow," Chandrasekhar said.

To achieve this goal, the Indian government is reportedly looking for capabilities within startups and academic ecosystems.

Both Apple iOS and Google Android jointly control over 99% of the global smartphone OS market. Microsoft and BlackBerry tried to develop an alternative respectively, but both companies failed to establish any meaningful presence in the market. It remains to be seen how the Indian government plans to avoid a similar fate for its homegrown OS.

Join HWZ's Telegram channel here and catch all the latest tech news!
Our articles may contain affiliate links. If you buy through these links, we may earn a small commission.
Previous Story
Steam's new feature lets you play games 'seamlessly' across different PCs
Next Story
People are getting excited by Pokemon Legends: Arceus' giant alpha Pokemon