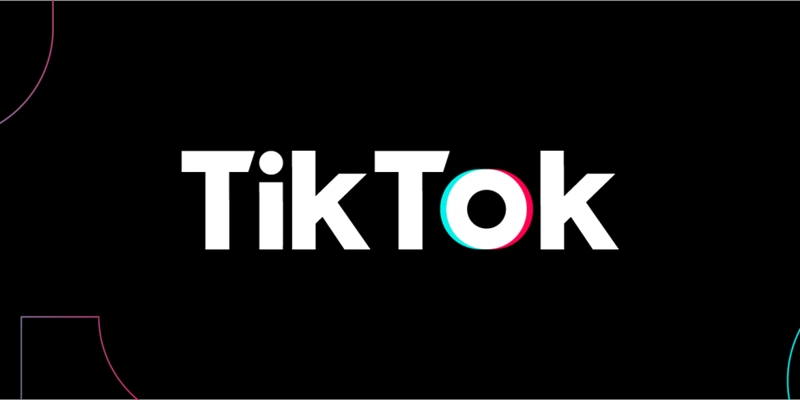 As tensions continue to run high between China and India following a border clash that claimed the lives of 20 Indian soldiers, Indian authorities have placed a number of China-based applications on the ban list, numbering 59 in all.

Among the list are social networking apps TikTok and WeChat, both of which have seen bans back in 2019 as well, due to allegations that there was pornographic content on the platforms. They were taken off the App Store and Play Store for about a week before the ban was lifted. Now, however, the authorities are recommending that they are removed for "engaging in activities...prejudicial to the sovereignty and integrity of India".

In addition to the above examples, TikTok, which is owned by Chinese company ByteDance has also previously received widespread criticism for allegedly accessing and misappropriating content from device clipboards, as well as presenting various child security breaches. According to them, both of these issues have since been addressed. Following the current chain of events, the chief of TikTok in India, Nikhil Gandhi has naturally been involved with the proceedings, and he provided this tweet notifying users of the inconvenience.

At this point in time, India is a highly profitable market for ByteDance, seeing as the platform (TikTok) saw 30% of its 2 billion downloads originate from the country. Accordingly, it will probably see a drop in user activity in the short-term, but any long-term effects on the profitability of the app are impossible to pinpoint at this juncture.

Join HWZ's Telegram channel here and catch all the latest tech news!
Our articles may contain affiliate links. If you buy through these links, we may earn a small commission.
Previous Story
Safari in macOS Big Sur can stream 4K HDR and Dolby Vision content on Netflix
Next Story
Here's a glance at Dell's new G Series and Alienware gaming tech