February has been a rather lively month, don't you think? We've got plenty of drama so far: from MLBB tournaments, NVIDIA hiccups, an Anthem overhaul and much more. But don't relax just yet. It's about to end off on an exciting note too since the inaugural League of Legends Pacific Championship Series is set to kick off on Feb 29.

Co-organised by Riot Games and FunPlus Esports, the PCS will feature 10 teams from across Southeast Asia, Taiwan and Hong Kong, some of which have previously competed at the former League of Legends Master Series. Naturally, we'll be cheering for our homegrown esports team Resurgence, but here's the complete list of participants for reference. 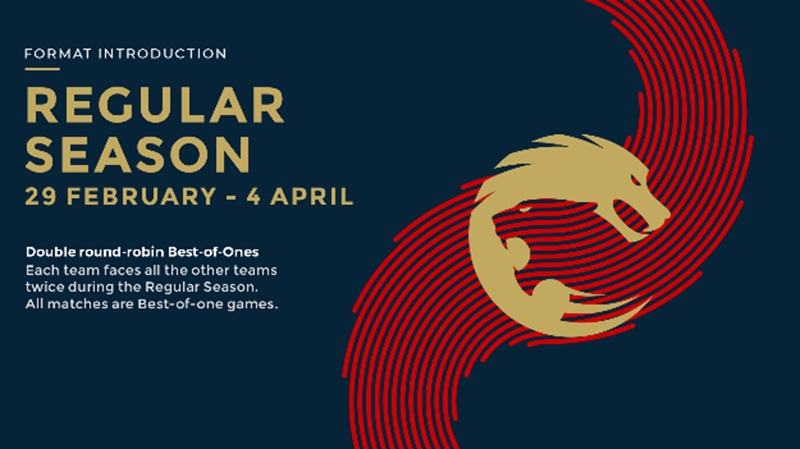 The tournament will be played in a double round-robin, best-of-one format, with the first livestream, featuring ahq Esports against J-Team starting at 5 pm (GMT+8) on Saturday, 29 Feb. Subsequent matches will be held every Saturday and Sunday all the way till 4 April, so if you've got nothing to do these few weekends, why not grab some chips and check them out? The stream will be available for viewing on both Twitch and YouTube in English, Mandarin and Thai.