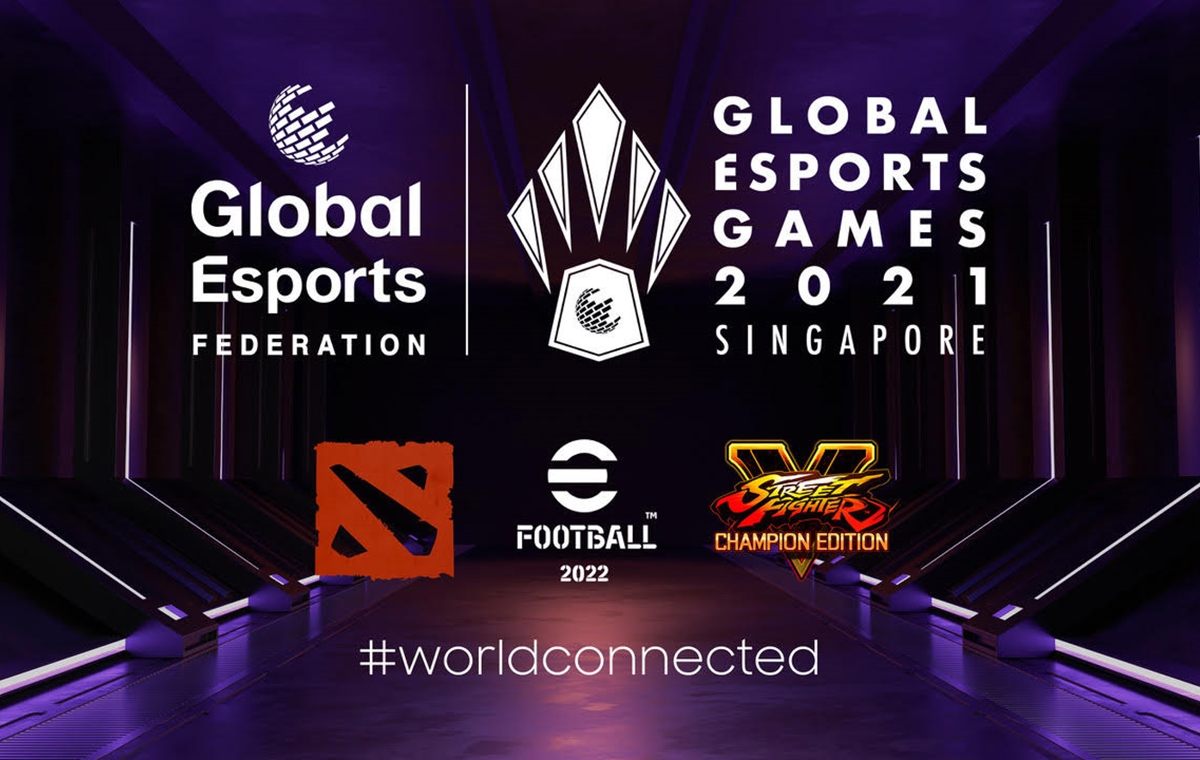 The first-ever Global Esports Games, which is scheduled to take place on 18-19 Dec at Resorts World Sentosa here in Singapore just announced its list of corporate partners earlier this morning, and there's a pretty interesting figure on it too. Apart from more "conventional" entities like Razer, Lazada, MyRepublic and Samsung, among several others, the GEG has apparently joined up with Singapore Airlines (SIA) as well.

Notably, this is the first esports-related partnership for our national carrier, who will be the Official Airline Partner for the prestigious multi-title event. The aforementioned Razer, Lazada and Samsung (specifically Samsung Neo QLED) will fill in as the event's Official Esports, Ecommerce and Technology Partners respectively, while TikTok and GosuGamers are on the payroll too as community partners. MyRepublic will be the Official Telco Partner.

Needless to say, setting up such a large scale event from scratch, to say nothing of coordinating it isn't easy amidst the current pandemic situation, but that's exactly why Chris Chan, President of the Global Esports Federation mentions that the organising body is "thrilled by the support from world-class brands for the first-ever Global Esports Games.". Even with all these obstacles in mind, he notes that the team is well into the final phase of preparations, and that they "remain focused on staging a prestigious international competition as planned despite the challenging circumstances.".

For some added context, especially if you missed the original GEG announcement, 2021's lineup of competitive games currently features Dota 2, eFootball PES and Street Fighter V: Champion Edition, with teams from over 40 countries vying for the top spot in each of them. Additionally, the Global Esports Federation (GEF), the organising body of the GEG, had previously listed the confirmed venues for the next three years of events from 2021-2023, which includes Singapore, Istanbul and Riyadh in that order. As for those who are interested in catching the Games next weekend, you'll be able to watch the official event livestreams on GosuGamers, YouTube, Twitch, Facebook and Huya.

For more information, feel free to check out the official GEG Twitter page.

Join HWZ's Telegram channel here and catch all the latest tech news!
Our articles may contain affiliate links. If you buy through these links, we may earn a small commission.
Previous Story
Smash Bros. creator Masahiro Sakurai thinks the franchise has to take a different road in future
Next Story
New trailer for God of War on PC reveals features and system requirements