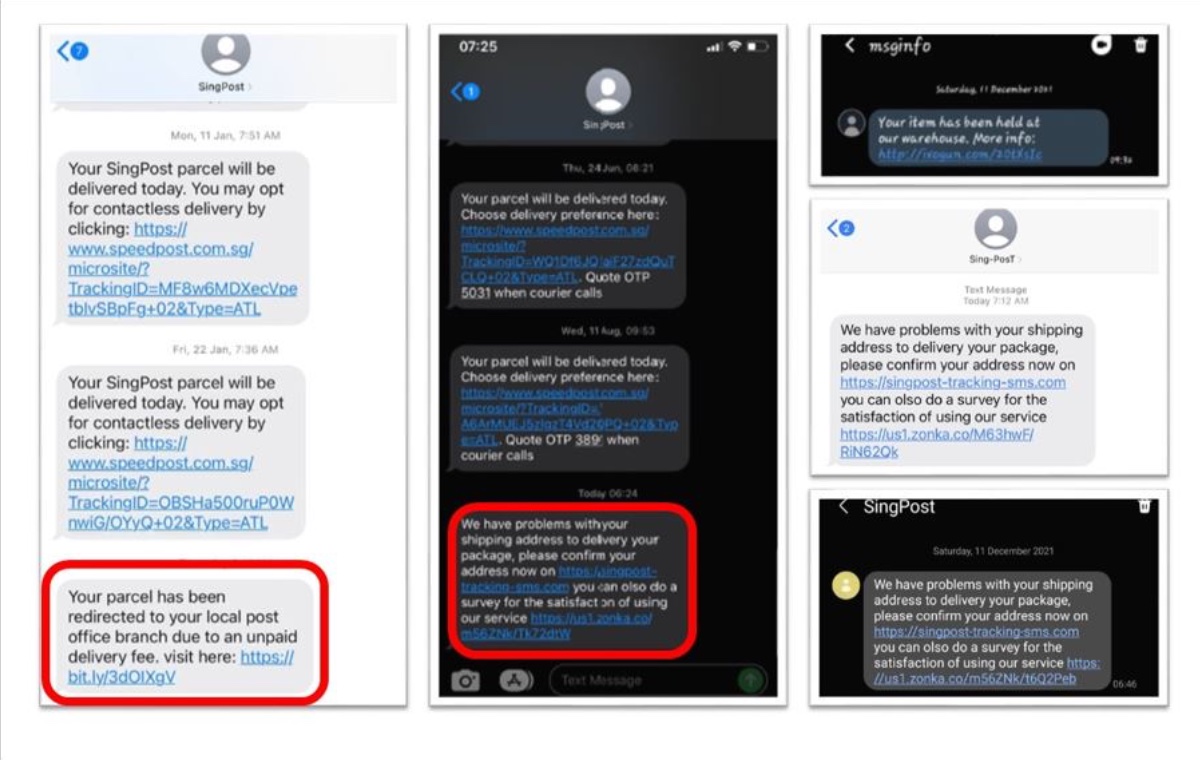 Since its launch, over 120 public and private sector organisations have joined the SSIR, despite registration being voluntary. This has resulted in a threefold decline in SMS scam cases being reported when compared to the three months prior to the SSIR’s launch.

To improve its efficacy and to protect SMS as a communication channel, the IMDA announced plans to make SSIR registration mandatory for organisations that use Sender IDs (i.e., a full registration regime).

This means that merchants and organisations that use SMS Sender IDs must register with the SSIR using their Unique Identity Number (UEN).

While this may add a layer of protection, the IMDA still recommends that Singaporeans remain aware and vigilant against scam messages and that they download tools like Scamshield to help filter out scam messages and block scam calls.

Join HWZ's Telegram channel here and catch all the latest tech news!
Our articles may contain affiliate links. If you buy through these links, we may earn a small commission.
Previous Story
ViewQwest gets Ookla’s stamp of approval for Fastest Fixed Network in H1 2022
Next Story
Google rolls out Android 13, starting with Pixel devices