2G mobile users will need to switch to a 3G or 4G-capable mobile handset soon, as 2G mobile networks will cease operations on 1st April 2017.

Most dual-SIM smartphones released from 2015 are able to receive a software update that will allow 3G or 4G network support on both SIM slots – previously, these phones work with a 4G/2G configuration, but each individual phone brand has since updated their latest devices to handle at least 3G networks on either SIM slot. 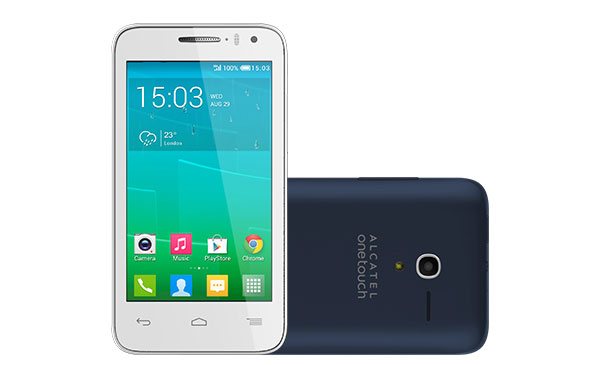 The plan to move on from 2G services has been underway since 2015, with IMDA prohibiting sales of 2G mobile devices for local usage since December 2016. We’ve also highlighted how the local telcos (Singtel, StarHub, and M1) have been offering low-cost mobile plans and alternatives to help ease users into getting a serviceable device before the switch happens. Users will be able to retain their existing numbers. For senior citizens, IMDA has set up learning hubs called Silver Infocomm Junctions to help them ease into using a 3G smartphone.

This move is not unique to Singapore, since countries like Australia, Canada, Japan, South Korea, Switzerland, and the U.S. have already shut down some, if not all of their 2G networks. Taiwan will begin theirs in June 2017.

We’ve reached out to various smartphone manufacturers with an official local presence for their feedback on existing dual-SIM handsets supporting 3G networks on both slots. Below are brands that have existing statements or have replied. There’s also an unofficial list of mobile devices put together by our forum members.

Telecommunications technologies are always evolving. That is why all Huawei flagship models, i.e. the P series (from P10 onwards) & Mate series (from Mate 9 onwards) dual-SIM feature support both 3G & 4G network to offer the best network options for Huawei users. The 2G slot alternates as a microSD card slot in Singapore and continues to support 2G connection outside of Singapore. - Head of Public Affairs, Huawei International Pte. Ltd.

There will be no software updates for older phone models to allow a 2G network SIM slot to support 3G networks.

Lenovo did not offer any insight for their older handsets, but they did clarify about their recent smartphone models.

Models that will get (a software) update for 3G network support in the second SIM slot:

Models that are already in 4G/3G configuration:

Oppo has a statement for users who are using the Oppo R9 Plus.

“We are pleased to announce that a new software is available for OPPO R9 Plus to support dual SIM functionality.  After the successful upgrade, your OPPO R9 Plus will allow dual SIM with 4G+3G compatibility. Below are the instructions on how to upgrade.”

“Samsung does not carry 2G-only mobile devices in Singapore. Customers of selected Galaxy A Series and Galaxy J Series devices that support Dual SIM and with the secondary SIM slot supporting a 2G SIM can continue to use their devices in Singapore with a non-2G SIM in the primary SIM slot. They can use a 2G SIM in the secondary SIM slot when they are using the device in a country that supports 2G.” - Spokesperson for Samsung Mobile Singapore.

The following models previously/currently sold in Singapore support 4G + 3G on both slots:

Join HWZ's Telegram channel here and catch all the latest tech news!
Our articles may contain affiliate links. If you buy through these links, we may earn a small commission.
Previous Story
Apple will now reject any app with the word ‘Free’ in its name
Next Story
Liquid cooling just got even more affordable with the S$79 Cooler Master MasterLiquid Lite 120