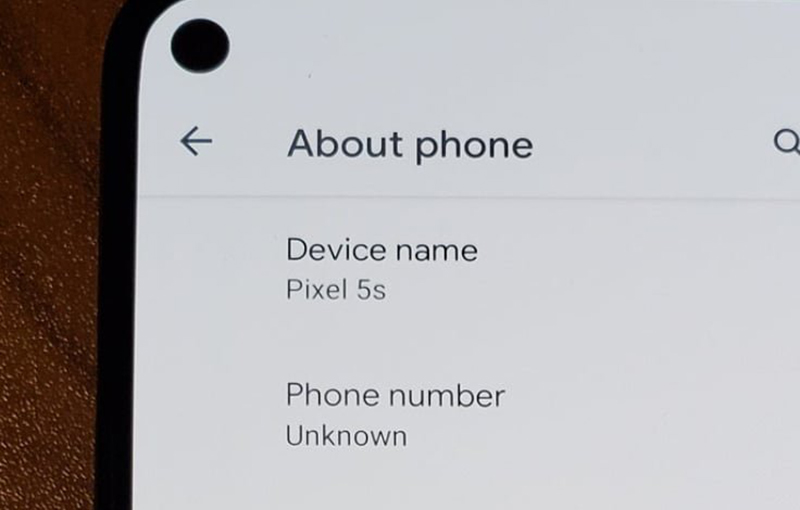 Thanks to the wonderful world of Twitter, several photos of a prototype Google Pixel 5 variant surfaced online. These leaks offer a relatively clear view into some of the rumoured specs and configurations of Google's next-generation phone, which is supposedly due this October.

Before we get too excited, know that the images represent only a prototype, work-in-progress version of the device. Several markings, stickers, and software hints on the Pixel device indicate that the phone is an early unit. The smartphone's rear has etchings and a strange-looking symbol in place of the usual 'G' symbol, and it comes with several barcode stickers that partly indicate a lack of regulatory approval.

Other hints of the phone's early build comes from its powered-on state. It shows the use of Android 'R', a prototype Android OS version. It also touts the phone's model as "Pixel 5s", which hasn't been a naming convention of Google's in-house smartphone devices. Our guess was that Google wanted to avoid giving the prototype an identical name. 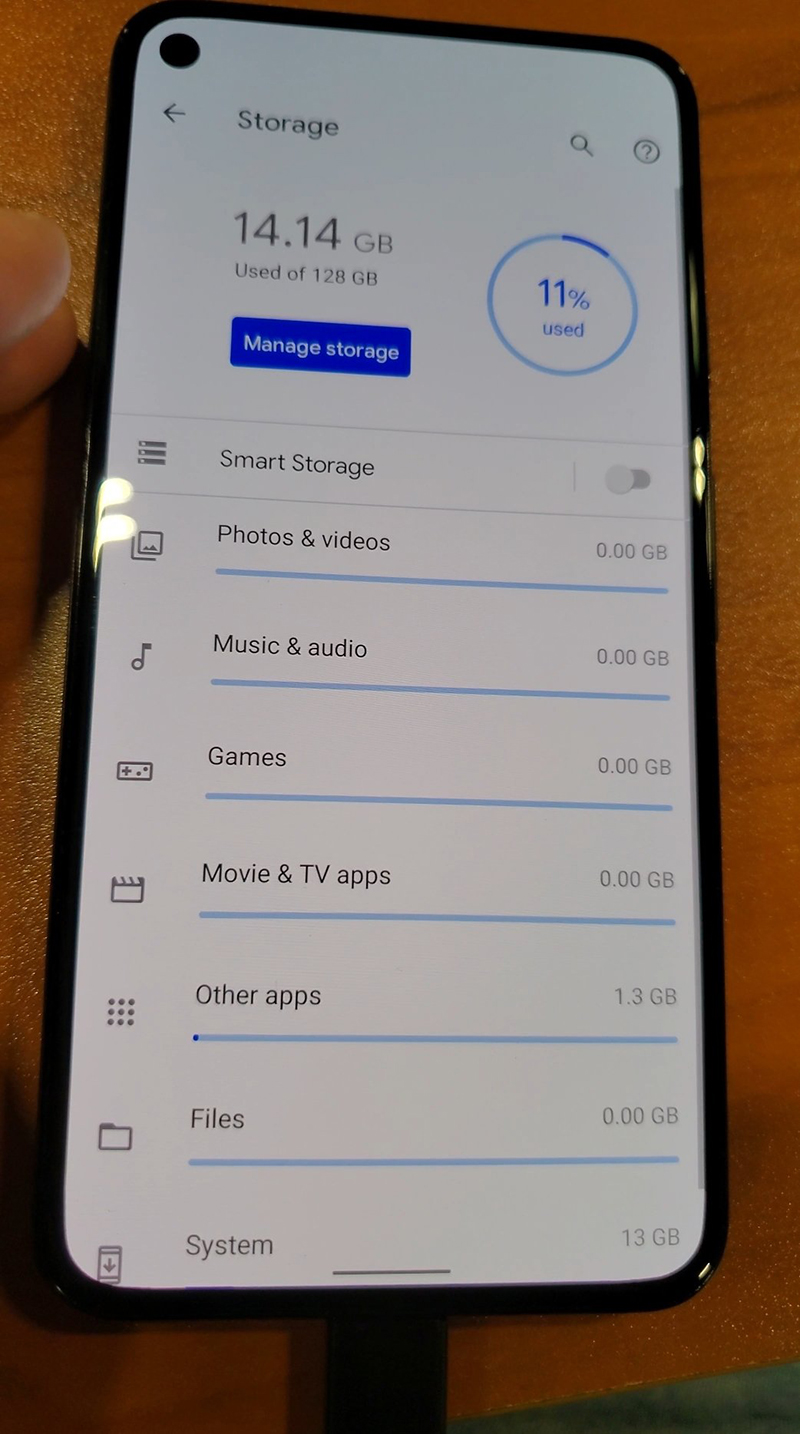 A quick look-over would tell us that the prototype tallies with some earlier rumours - like the squarish camera bump for the rear cameras which was also teased in Pixel 5renders by famous tipsters. If you head over to Twitter, the uploader also included photos showing that the prototype has 128GB storage, among other little details.