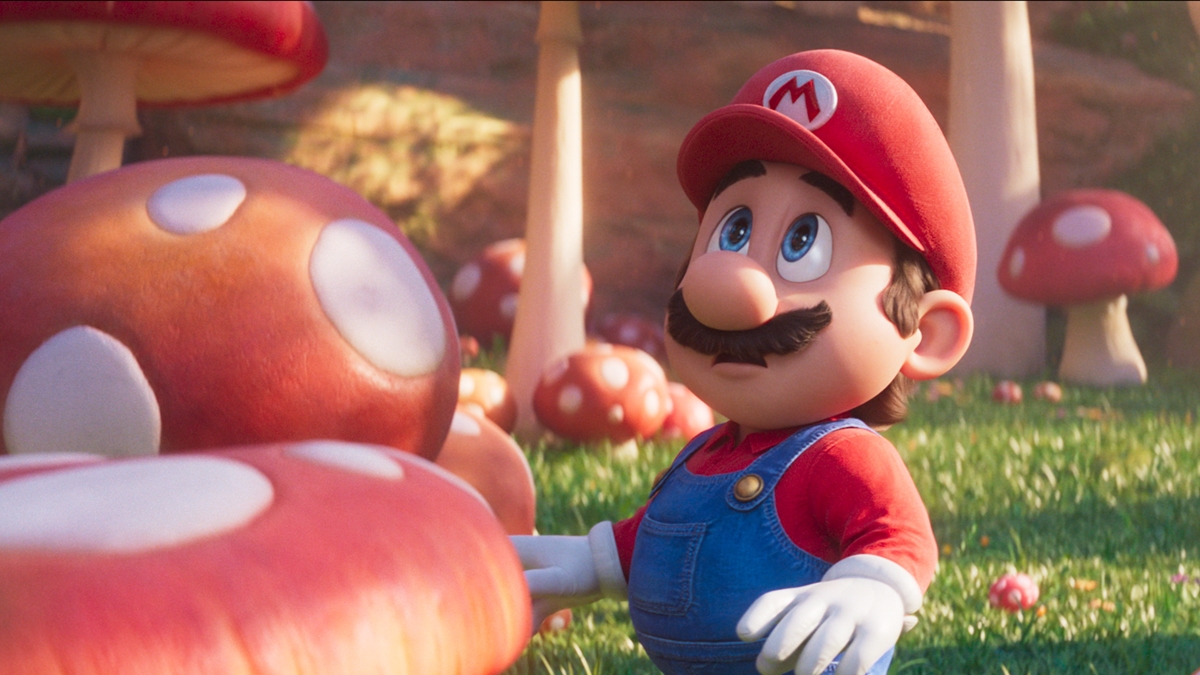 Previously, I mentioned having doubts about how Illumination Entertainment's take on Super Mario Bros. would turn out. But after the release of the movie's first trailer earlier today, let's just say my doubts have been considerably reduced. At least when it comes to the comedy factor.

Simply put, I think those bits are pretty hilarious, especially the part where the penguins hurl snowballs at Bowser's Koopa army. Naturally, the pelting does no more damage to the Koopa King than a meagre puff of wind, and he retaliates by razing the penguins' icy castle to the ground with his fiery breath.

As previously announced (and reiterated at the end of the trailer), The Super Mario Bros. Movie is scheduled to premiere in cinemas on 7 Apr next year, starring Chris Pratt as the titular Italian plumber (minus the accent). Speaking of which, it is worth noting that the community isn't too satisfied with Pratt's current "vocal approach" to Mario, and this is where things get a little spicy.

To provide a little more context, Pratt did promise us something truly unique for his take on Mario, but what we got out of the trailer was, for lack of better phrasing, Chris Pratt talking like Chris Pratt. Normally, that wouldn't be much of a problem, but one would inevitably (and understandably) feel shortchanged hearing such...basic delivery after all the suspense that he built up before. 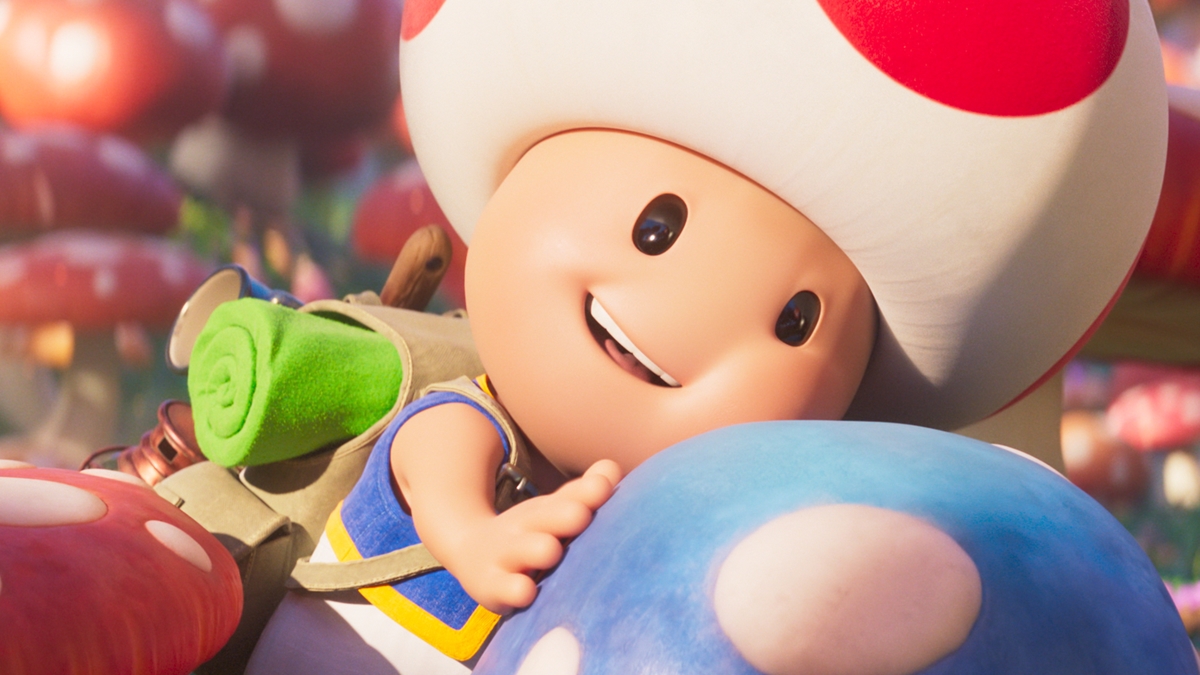 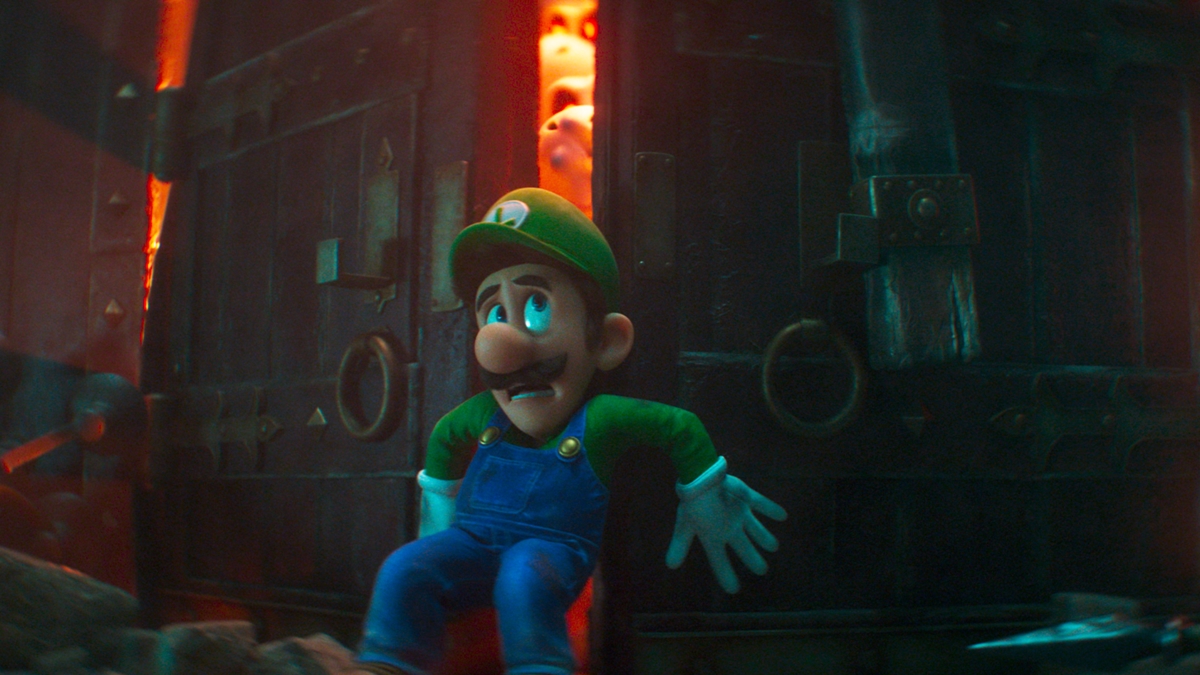 In short, the visuals and comic delivery are generally fine, but the voice work lacks a certain "wow factor" that would really make the experience feel like an authentic one. Fortunately, I think there is still time for Illumination to tweak what needs tweaking, simply because it would be a shame to see this much-hyped film end up like that first iteration of that one other animated movie.

You know, the one starring yet another iconic game character?

Join HWZ's Telegram channel here and catch all the latest tech news!
Our articles may contain affiliate links. If you buy through these links, we may earn a small commission.
Previous Story
Cost of iPhone 14 production estimated to be 20% higher than the iPhone 13
Next Story
Samsung Singapore rolls out eight vibrant designs for the Bespoke Disney Collection