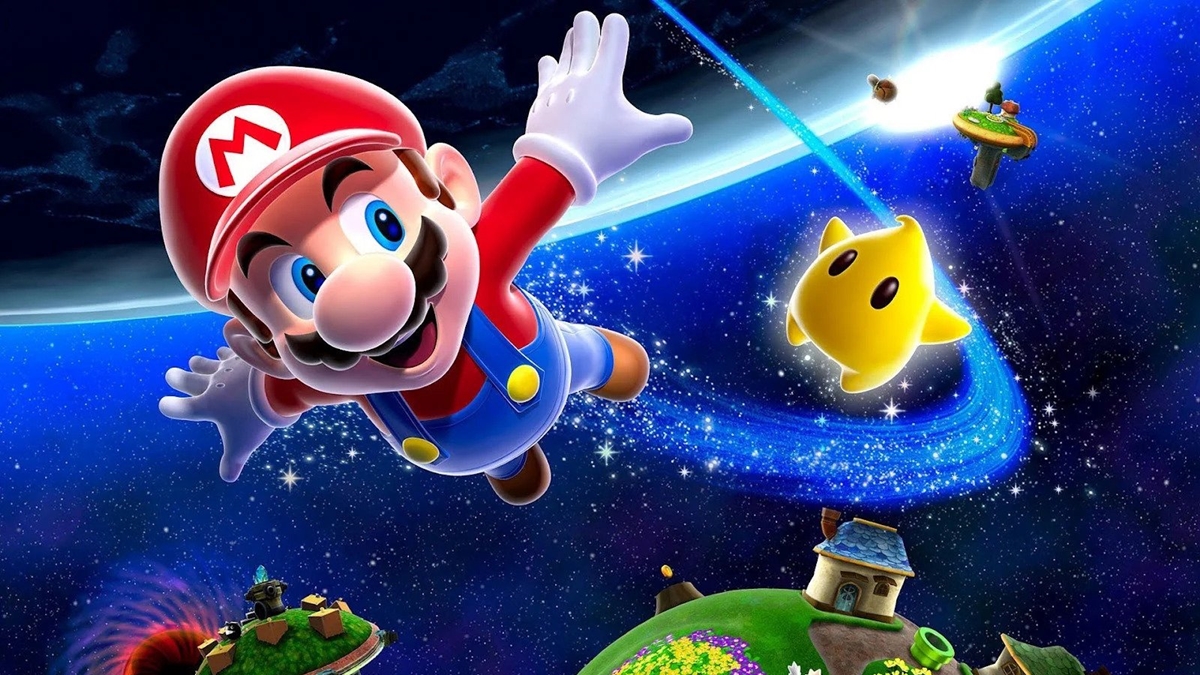 Frankly, I'm still not sure what to think about Chris Pratt being cast as Mario of all characters, but as the saying goes; there's only one way to find out. That is, to sit tight and wait for the teaser trailer to arrive in two weeks' time.

Yesterday, Illumination Entertainment (of Despicable Me and Minions fame) announced that the public will be getting its first glimpse of the upcoming Super Mario Bros. movie at the New York Comic-Con on 6 Oct. Additionally, the film itself will be premiering globally on 7 Apr next year, and that's fantastic news since we've had little to no update on this still-unnamed film for almost half a year.

For those who might have missed the memo, the movie will star the aforementioned Star-Lord actor as Nintendo's iconic Italian plumber, with Charlie Day as Luigi, Keegan Michael-Key as Toad, Seth Rogan as Donkey Kong, and Jack Black as the nefarious Bowser. 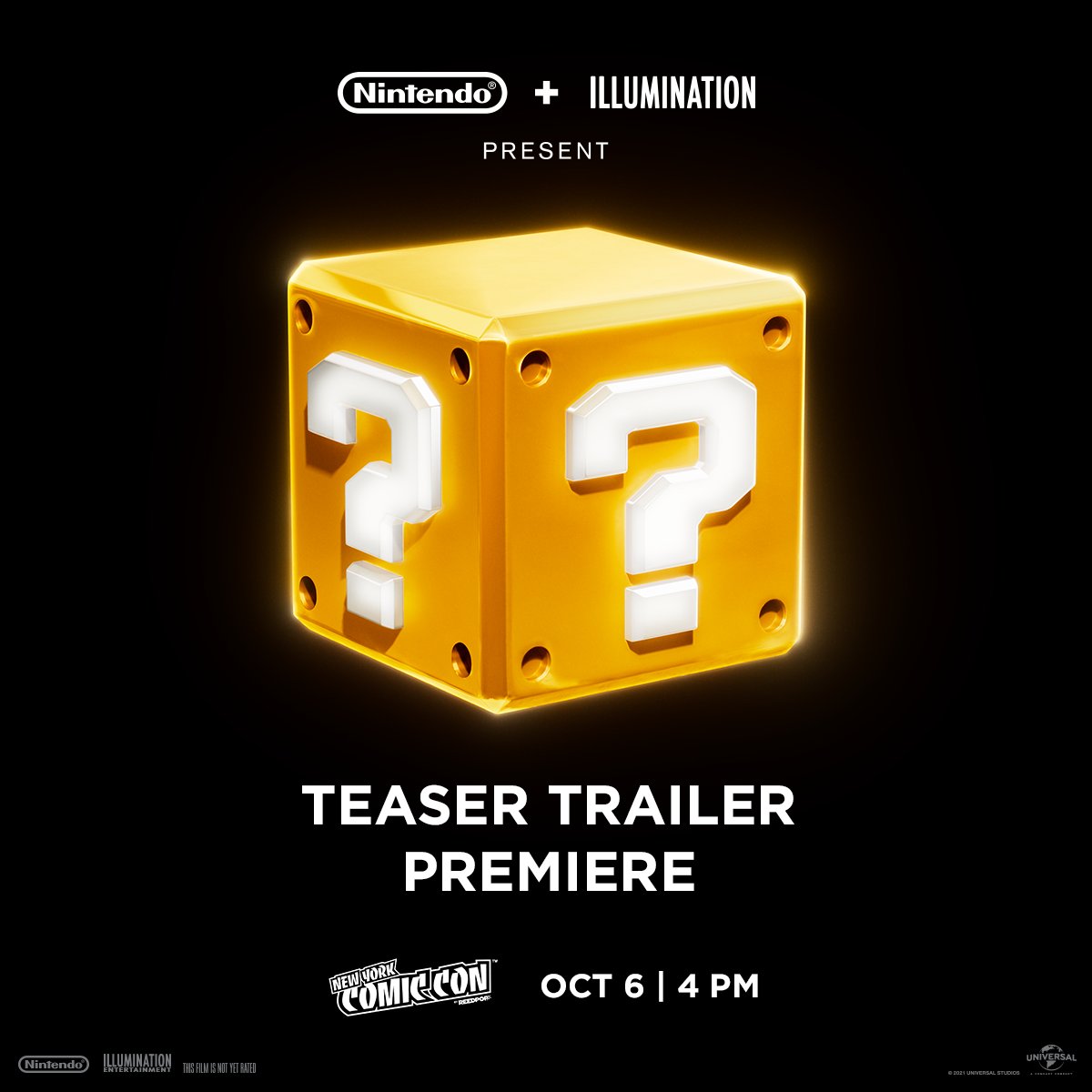 However, the surprise factor of these castings pales in comparison to that of Princess Peach herself, because as fate would have it, Mario's always-in-another-castle sweetheart will be voiced by actress Anya Taylor-Joy of Peaky Blinders and The Queen's Gambit fame. Simply put, it's quite the departure from her usual, more serious castings, to say the least, but that just makes us more excited to see what she'll be able to do with the character.

Speaking of which, it's also worth noting that fans shouldn't expect Pratt to attempt the plumber's native Italian accent. He's previously confirmed that he'll be taking the character in a new direction that's "unlike anything you've heard in the Mario world", and that probably includes his usual Italian exclamations. Whether this new approach will work out in Illumination's (and by extension, Nintendo's) favour is anybody's guess, but for what it's worth, the latter seems quite satisfied with how the movie is shaping up for the time being.

Join HWZ's Telegram channel here and catch all the latest tech news!
Our articles may contain affiliate links. If you buy through these links, we may earn a small commission.
Previous Story
New Gigabyte G5 and G7 gaming laptops sport refreshed design
Next Story
Leaks of Google Pixel 7 and 7 Pro show starting prices similar to its previous generation