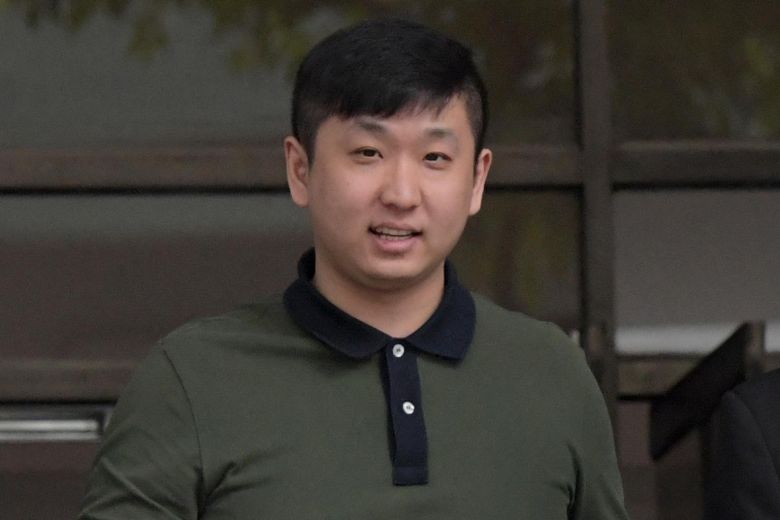 In a landmark victory against piracy here, a retailer and its director have been convicted of infringing copyright by helping people access pirated content via Android TV boxes.

Xiaofeng, who masterminded the operation, sold streaming Android TV boxes that were were found to have been loaded with apps providing unauthorised access to films, TV shows, video-on-demand and live sports including Premier League football and National Geographic documentaries. What's also important to note here is that devices were also falsely advertised to the public as legal and containing legitimately sourced content.

In April this year, trading firm An-Nahl and its director Abdul Nagib Abdul Aziz were also fined S$1,200 after pleading guilty to one criminal charge of copyright infringement.

The two directors and firms were dragged to court together in January last year in an unprecedented move against piracy by pay-TV operators Singtel and StarHub, entertainment titans Fox Networks Group and the Premier League.

Today's ruling sends a clear and unequivocal message to distributors and sellers of pirate streaming devices, that their deeds are prohibited. We believe that this ruling will serve as a significant deterrent to potential retailers looking to market products which facilitate copyright infringement and hurt the creative industry. We will continue to stand against piracy to protect the intellectual property of content and copyright owners.

According to a similar report by Straits Times, the sentencing comes ahead of new laws that will be tabled in Parliament in the next few months to ban the sale of media streaming boxes with "add-on" services that help consumers to access pirated content.

The new laws are the result of a three-year review by the Ministry of Law and the Intellectual Property Office of Singapore of local copyright laws.

Copyright holders have found it difficult to resort to many of the usual legal avenues created in the DVD era against set-top box retailers that benefit from the sale of add-on services.

"While this case now establishes that the sale of such Android TV boxes is illegal, the law is still unclear whether it is legal to use the boxes," said lawyer Wong Siew Hong of Eldan Law.

Join HWZ's Telegram channel here and catch all the latest tech news!
Our articles may contain affiliate links. If you buy through these links, we may earn a small commission.
Previous Story
Google said to be looking into buying Fitbit
Next Story
Riot Games reveals a new League of Legends music collective called True Damage