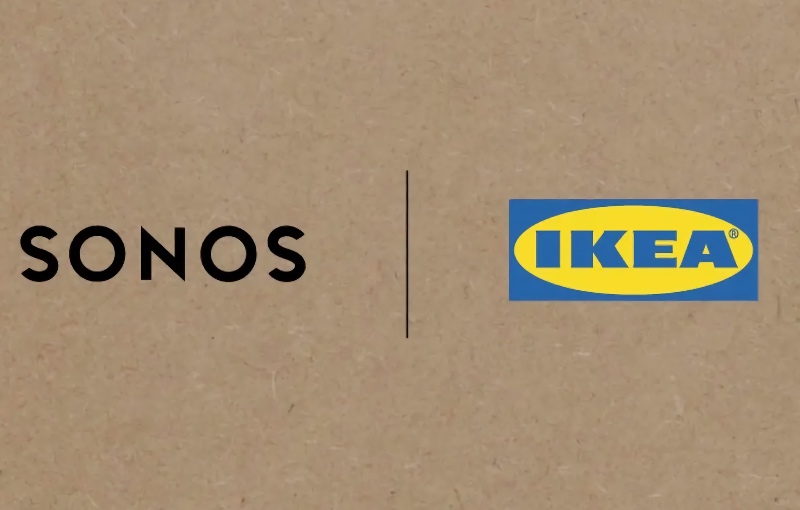 Ikea and Sonos have both teased on their social media channels that something new is coming. This corroborates with reports of new filings that have appeared at the FCC (Federal Communication Commission).

According to The Verge, we can expect two new products. The first is an updated version of the Symfonisk table lamp, which was first announced in 2019. The new lamp is expected to retain its price (S$299) but what's exactly new about it is unknown at this point.

The other product, which is arguably more interesting, is said to be an artwork speaker – essentially a piece of wall art with a built-in speaker.

While that sounds exciting, little is known about the speaker at this point, particularly how it looks and how it works.

Nevertheless, a wallart speaker with Sonos' technologies could open up intriguing use cases. A pair of these speakers could make for a very discreet stereo or even surround sound setup.

A spokesperson at Sonos said: "The partnership is stronger than ever and we're excited about the products we're working on together. We look forward to sharing more when the time is right."

Join HWZ's Telegram channel here and catch all the latest tech news!
Our articles may contain affiliate links. If you buy through these links, we may earn a small commission.
Previous Story
See if an LG TV will fit in your home before you buy it with their new VR experience
Next Story
Nomad unveils stainless steel mount for your MagSafe charger