Note: This article was first published on 1st November 2021 and updated with more details after the official launch. 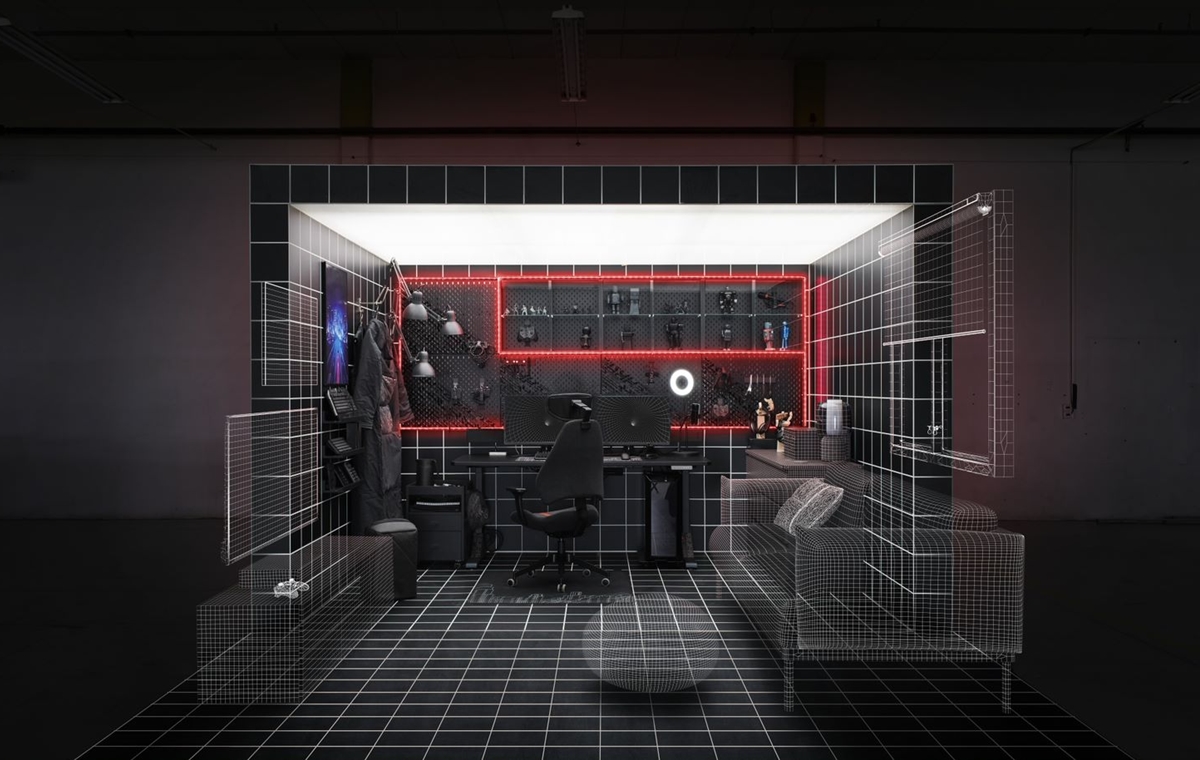 Earlier this week, IKEA had us believing that their Gaming Range furniture would soon be available in Singapore, and while that statement definitely remains true, what's amusing is that we didn't expect them to deliver on it within the very same week.

Besides getting them online at Ikea, visiting the physical store will also net you special vouchers for ASUS ROG gaming gear like monitors, peripherals and more that's displayed at Ikea x ROG experience zones, which you can then purchase these respective ROG gear on their Lazada e-store. So don't miss visiting the Ikea stores for these exclusive voucher codes to help you set up your full-fledged ROG zone at home (or just want the ROG gear at reduced prices).

In our original piece covering the release of the Gaming Range in China, IKEA already showed off a decent handful of gaming furniture, ranging from chairs to tables and even headset stands. However, the latest release from them brings a lot more pieces to the table, taking the total number of product lines to six. Under the UPPSPEL, HUVUDSPELARE, UTESPELARE, GRUPPSPEL, LANESPELARE, and MATCHSPEL banners, those of us here in Singapore will soon be able to rock some cool additions to our setup. In fact, I'm actually looking forward to picking up the LANESPELARE neck cushion myself.

Admittedly, IKEA Singapore hasn't updated these on their website at the time of writing, and the assumption is that they will probably only do so closer to the 4 Nov release. We've included a bunch of screengrabs so you have an idea of what they'll look like. 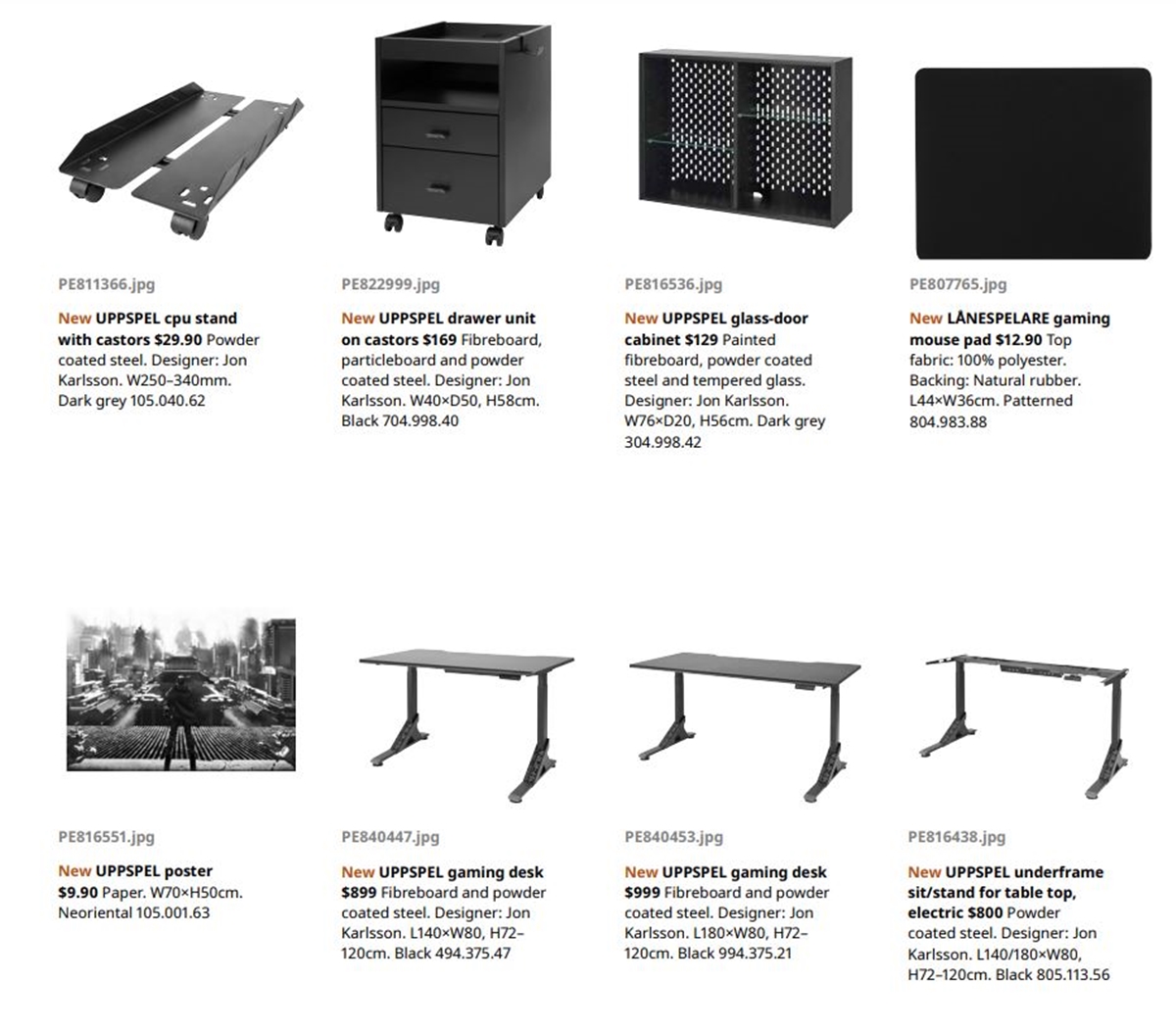 According to IKEA, only the UPPSPEL line has been developed with direct input from ASUS ROG, while the other five product lines were created based on the takeaways and feedback acquired while doing so. On a more amusing note, to celebrate the launch of the Gaming Range in Singapore, IKEA Family members can even enjoy the new Charcoal Hotdog at a special member's price of S$1.50 from 1-30 Nov.

And, yes - "Charcoal" refers to the bun, not the hotdog itself. 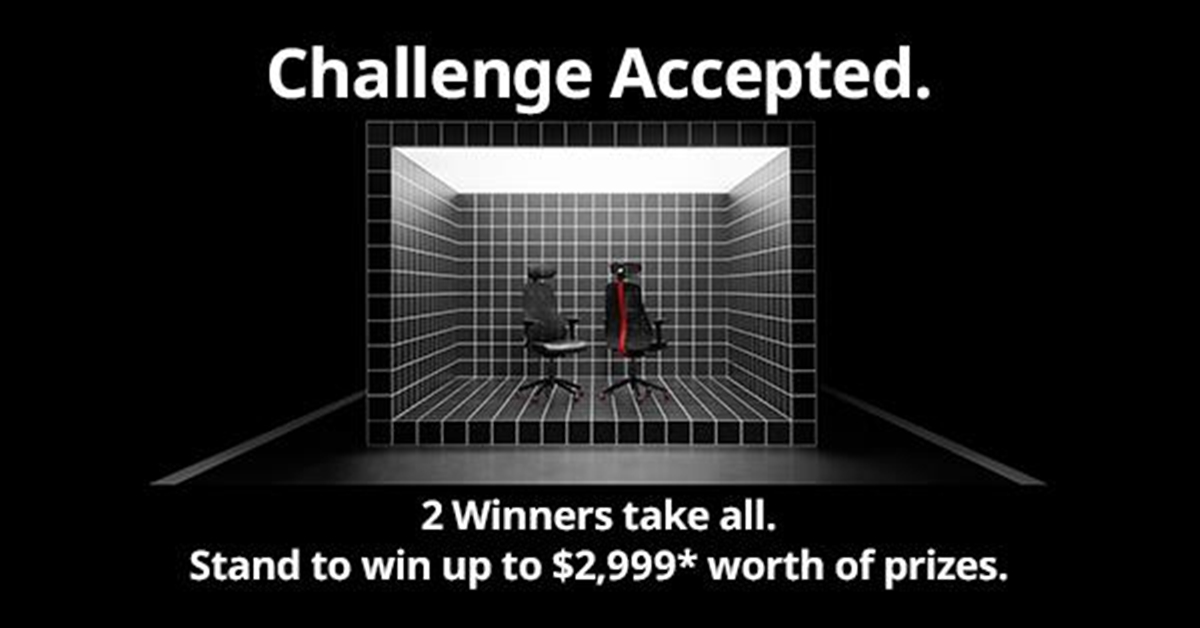 On top of this rather pleasant surprise, the furniture giant has also announced something rather odd. Put away your notion of IKEA as a mere furniture brand, because as part of collaborations with ASUS ROG, IKEA Singapore will apparently be organising a DOTA 2 competition that all players are welcome to take part in.

The competition, which is divided into two categories depending on MMR, will see players competing for IKEA Gift Cards and various ASUS ROG products.

For those in the Professional Category, you'll need to rock an MMR of 3360 and above, and the top prize includes a S$2,000 IKEA Gift Card and ROG Strix XG17AHP Portable Gaming Monitor worth S$999. Meanwhile, the Casual Category is open to players with MMR values of 3359 and below, and the champion will receive a S$1,000 IKEA Gift Card as well as a two-piece ROG Set that features a Claymore II Wireless Keyboard and a Gladius III Wireless Mouse that's worth a total of S$618! The first runner-up for each category will receive a S$500 IKEA Gift Card, while the second and third-runner ups will each take home a S$300 Gift Card. Registrations for all categories will be open from 4-15 Nov, with the finals featuring the Top 16 players held at IKEA Tampines on 20 Nov.

Additionally, for those who spend over $200 on home furnishings exclusively on 20 Nov, a special tote bag (limited to the first 200 redemptions per store) will be given out as well.

To sign up for the gaming tournament challenge and for further details, head over here.

Join HWZ's Telegram channel here and catch all the latest tech news!
Our articles may contain affiliate links. If you buy through these links, we may earn a small commission.
Previous Story
Modified iPhone with USB-C port up for auction on eBay, highest bid now at over US$100,000
Next Story
Apple estimated to ship 6.5 million laptops in Q3 thanks to the MacBook Air