IKEA's Gaming Range is on its way to Singapore shores

IKEA's Gaming Range is on its way to Singapore shores 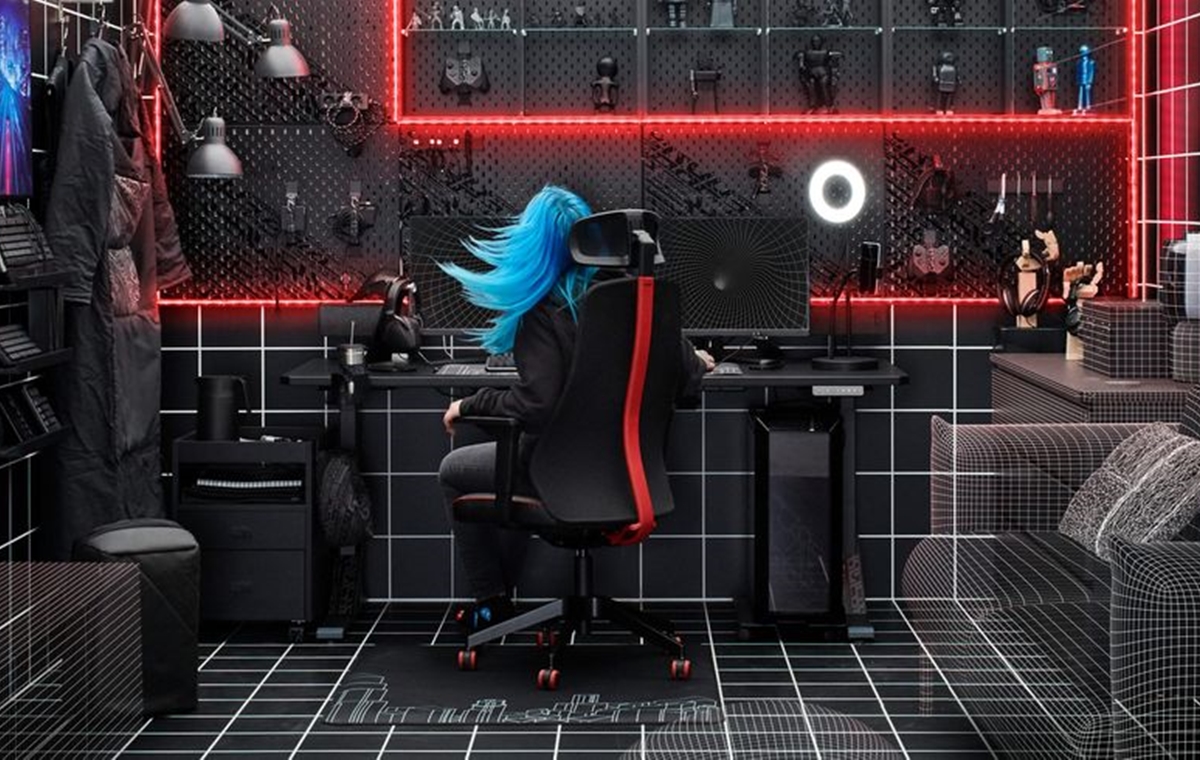 Earlier this year in February, IKEA joined in on the gaming furniture craze by announcing a collaboration set with ASUS Republic of Gamers. Not only did it feature a decent variety - from gaming chairs, to tables, pegboards and even headset stands, but these were also marketed to be budget-friendly as well.

However, the only problem, at least for local buyers was that these pieces of furniture were only available in China at the time, and IKEA definitely took their time rolling it out to other countries. As a matter of fact, they've only just appeared as an entry on IKEA's Singapore page, and although a concrete release date has yet to be announced, at least we have an assurance that they're on the way.

Naturally, it's still a little odd to imagine IKEA delving into this particular industry, but with most of us working from home nowadays, having an ergonomic chair that won't completely obliterate your bank account (especially as a young homeowner in Singapore) is certainly appreciated. That, and they actually look pretty classy too - check out the Gaming Range here!