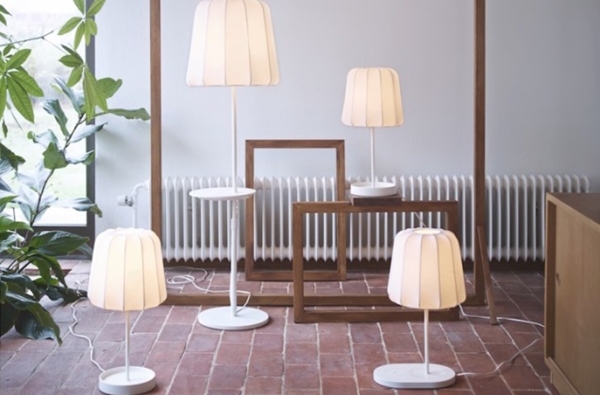 The company plans to launch the new furnishing series in Europe and United States in April this year. After that, its global rollout will follow suit. With the need to stay connected on mobile devices, Ikea aims to meet the needs of consumers to keep their devices powered, sans cable clutter.

Currently, there isn’t an official wireless charging standard; however, Qi can lay claim to being the most popular. It is backed by the Wireless Power Consortium, which is made up of more than 200 company members that include Freescale, HTC, Microsoft, Motorola, Nokia and Samsung.

Join HWZ's Telegram channel here and catch all the latest tech news!
Our articles may contain affiliate links. If you buy through these links, we may earn a small commission.
Previous Story
Nikon announces launch of D7200, CoolPix P900, View NX-i and the renewal of the Nikon Image Space app for both iOS and Android
Next Story
MediaTek unveils 64-bit octa-core MT6753 mobile processor at MWC 2015