This is the Igloohome Smart Mortise, a smart lock that works offline

This is the Igloohome Smart Mortise, a smart lock that works offline 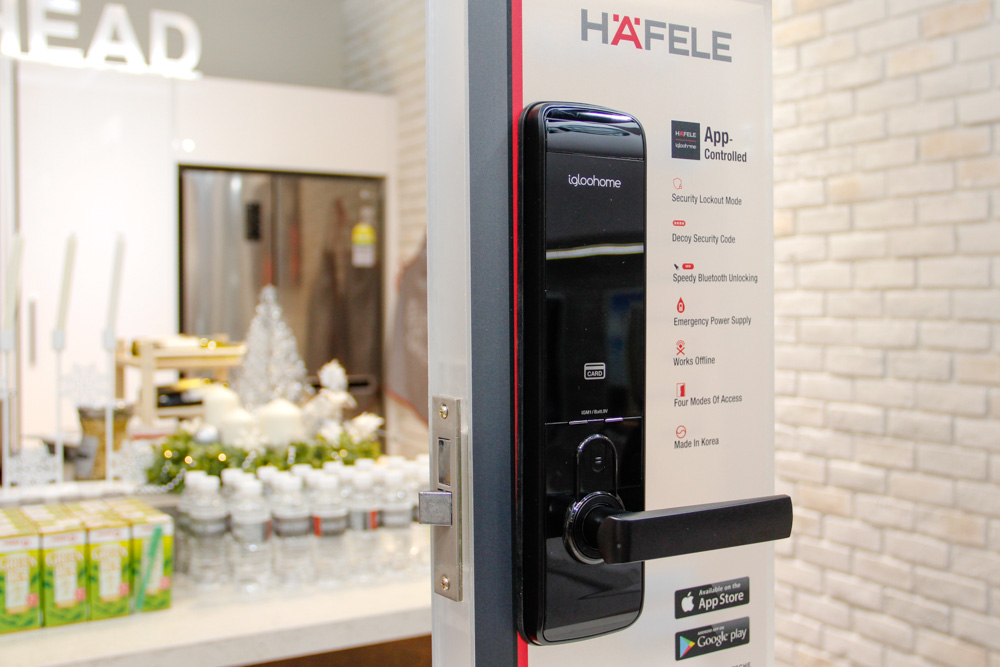 The Smart Mortise comes with one more way to unlock than the Deadbolt 02. While both locks can be opened via Bluetooth, PIN and key, the Smart Mortise can also be unlocked using a smart card.

Igloohome was quick to point out the differences between a digital lock and a smart lock. While both locks are electronic locks that provide keyless access, the Smart Mortise lock can be managed by smart device and has additional app features, like the ability to provide selective access and grant time-sensitive entry.

This key can then be used to create PIN codes to open the Smart Mortise, and neither the smartphone nor the smart lock need to communicate with each other for these PINs to work. The PIN itself can serve as a communicator, so this feature unlocks the ability to grant one-time access with a temporary PIN, for example.

Not needing a Wi-Fi connection also frees the owner from having to worry about Wi-Fi range and uptime. The Smart Mortise lock will work even if your router goes offline. The Smart Mortise runs on four AAA batteries, with battery life estimated up to a year. It comes with a low battery warning, and an external DC9V battery can be used to jump-start the device if the batteries run flat. If all else fails, you can always use the physical key that comes with the lock to unlock your door.

The Smart Mortise also comes with additional features, like a Security Lockout Mode that stops the lock from working if an incorrect PIN has been entered five times, a tamper alarm if it detects an attempt to pro the lock and son on. 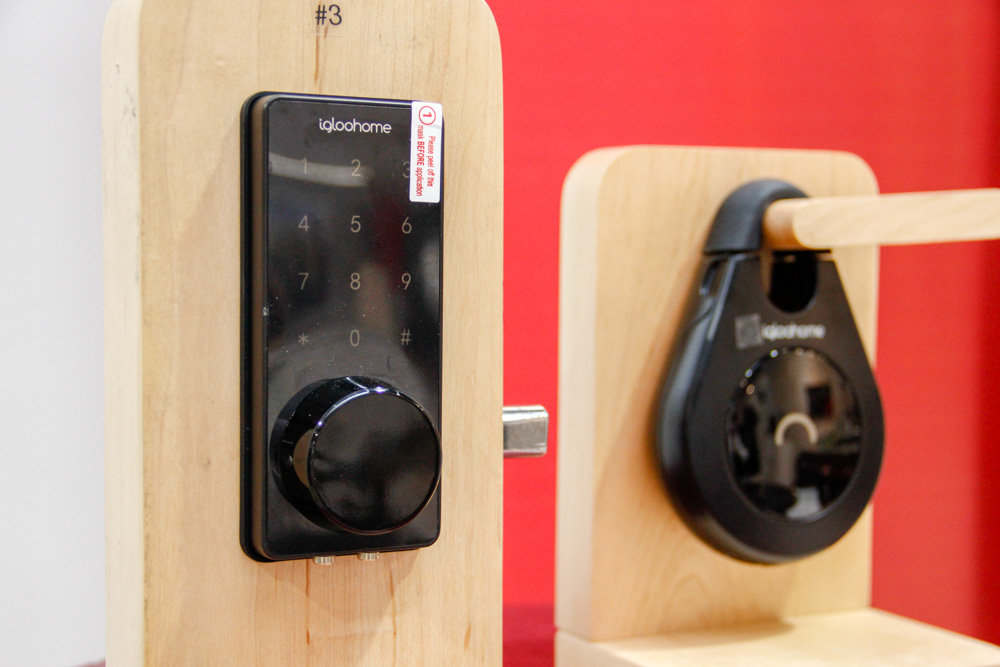 Having a smart lock that stays off the grid has its pros and cons. The secret key system can break down if the time on the smart lock and the smartphone app gets out of sync; to solve this problem the Smart Mortise syncs its internal clock with the smartphone every time it uses Bluetooth to unlock. Like the Deadbolt 02, the Smart Mortise also comes with a secondary battery to keep time.

Without an internet connection, the Smart Mortise can’t deliver a real-time notification if someone tries to break into your home. At the same time, staying offline also prevents the Smart Mortise from being hacked through the internet — something that threatens online locks like Amazon Key.

The Smart Mortise lock is now available on Igloohome at a promotional price of S$649 (U.P. S$849) with free installation and free AXA home insurance (scheduling of installation currently starts at the end of January 2018). The smart lock will also be available through Hafele.

Previous Story
No more losing lens caps?
Next Story
Hundreds of HP laptops have been found to have hidden keylogging code