IFA 2017: Sony announces their smallest RX camera yet - the RX 0

IFA 2017: Sony announces their smallest RX camera yet - the RX 0 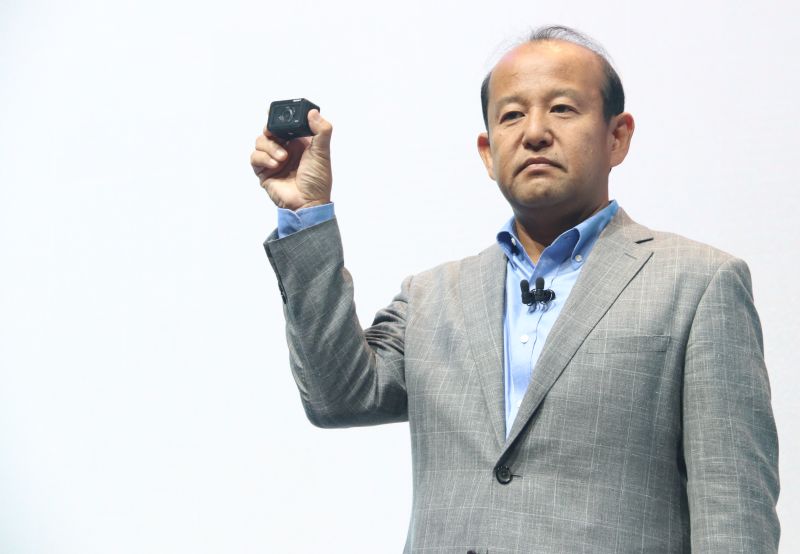 The RX0 was one of Sony’s more interesting product announcements at IFA 2017, and with good reason.

The compact camera weighs just 110g, and measures just 59 x 40.5 x 29.8 mm (WxHxD). It looks remarkably similar to a GoPro camera, and is weatherproof so you can use it to capture photos and videos in all conditions. 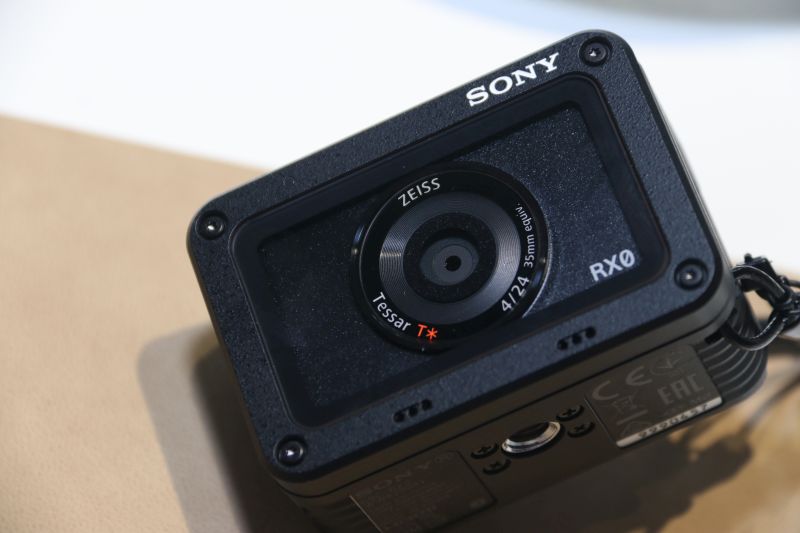 More specifically, the camera is waterproof up to 10m, and can be used down to 100m depth when used with the new MPK-HSR1 Housing. It’s also shockproof and can be dropped from up to 2m and crushproof to 200kgf / 2000N.

It has a 15.3 MP 1.0” stacked Exmor RS CMOS image sensor, a BIONZ X processor and matches that with a wide-angle 24mm F4 ZEISS Tessar T* lens. The RX0 also uses an anti-distortion shutter that allows for smoother video recording and supports shutter speeds up to 1/32,000s. Add to that a high continuous shooting rate of 16fps, and you have a great tool for capturing action. 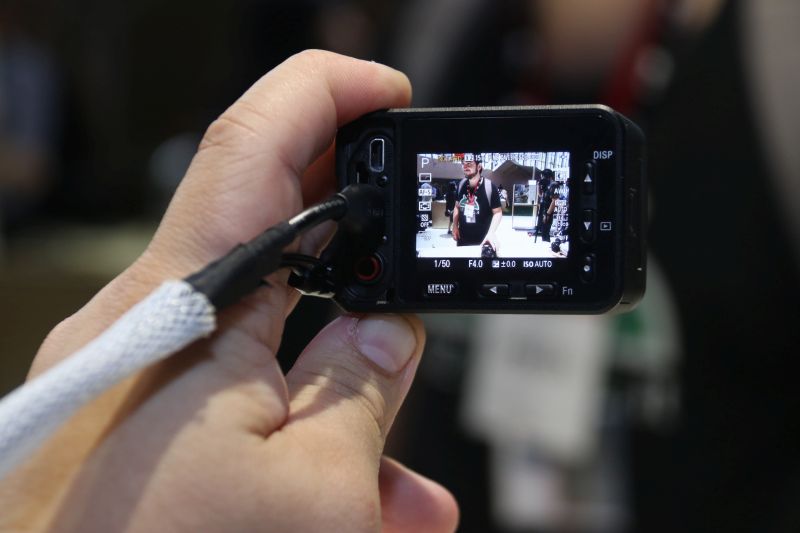 If you’re keen on creating Matrix-type bullet-time videos, grab a couple of RX0’s and you should be good to give it a go. The camera does up to 1000fps shooting, allowing for super slow-motion capture. A Time Code/ User Bit feature gives you vital cues for syncing multi-camera footage, while MF Assist and Peaking functions make it easy to get focus just where you want it.

The RX0 will be available in selected Asia Pacific countries from October 2017, but price is yet to be released.

Join HWZ's Telegram channel here and catch all the latest tech news!
Our articles may contain affiliate links. If you buy through these links, we may earn a small commission.
Previous Story
Lenovo’s Miix 520 hybrid comes with Intel’s latest 8th-generation processors and a 3D camera
Next Story
IFA 2017: Neffos teases a dual camera smartphone – the Neffos N1