The iconic Facebook game FarmVille is shutting down for good

The iconic Facebook game FarmVille is shutting down for good 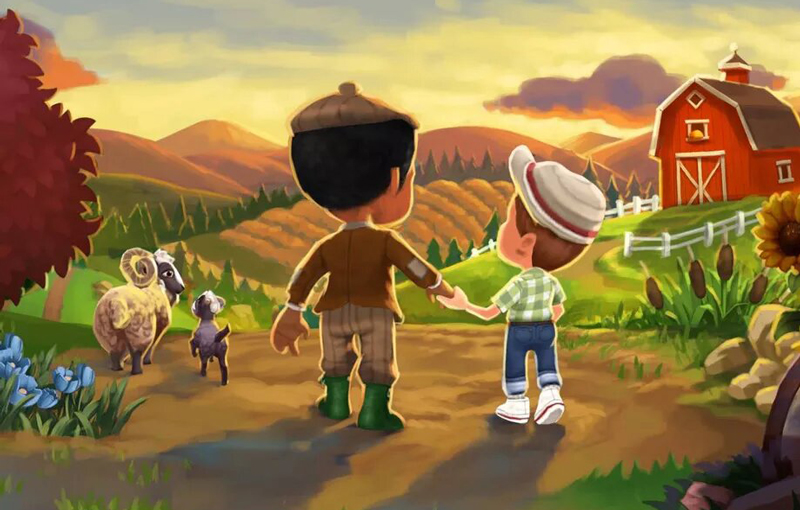 First Club Penguin, and now this?

Zynga’s iconic Facebook game FarmVille is shutting down soon. The game will continue to be playable up until December 31, 2020 - which is the same date Adobe is killing the Flash player. Seeing as Facebook will then stop supporting Flash games like these, you can expect a great deal of old favourites to sunset alongside FarmVille soon.

Zynga’s support blog thanked players for sticking around for so long, saying:

We’re aware that many of you have been with us since the very beginning, helping to build an incredible global community of players over the years who’ve enjoyed this game just as much as we have. For that we say thank you.

Zynga will still have in-app purchases for the game active until November 17, at which point the payment system will be shut down as well. Any remaining credits players might have should be used up before December 31, lest they all go to waste. The developer also teased that, “fun in-game activities,” will be announced soon to send the game off with a bang.

Those who were around for the great Facebook social gaming craze of the early 2010s will remember FarmVille as one of those games you’d get tons of invites from friends to play. This and Restaurant City, of course. It might be difficult to say goodbye to an iconic game like this one, but don’t worry too much. Zynga’s FarmVille 2 is still alive and thriving on mobile platforms, with another sequel on the way soon.