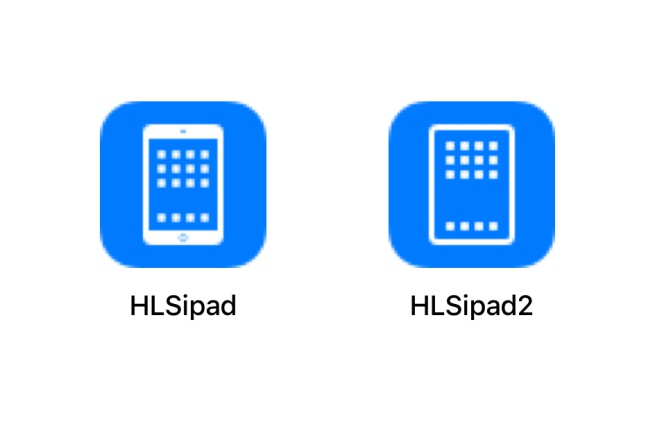 iOS 12 developer beta 5 is a treasure cove of information on Apple’s upcoming hardware refresh and the latest finding reveals something about the design of the new iPad Pro.

Contrary to earlier assumptions that the iPad Pro might inherit the notch design of the iPhone X, the new tablet could actually have a different design. A new asset found in iOS 12 developer beta 5 reveals an icon which shows an iPad with no home button and no notch!

Even though the upcoming iPad has slimmer bezels, there should be enough space for Apple to house the TrueDepth camera system on the front panel.