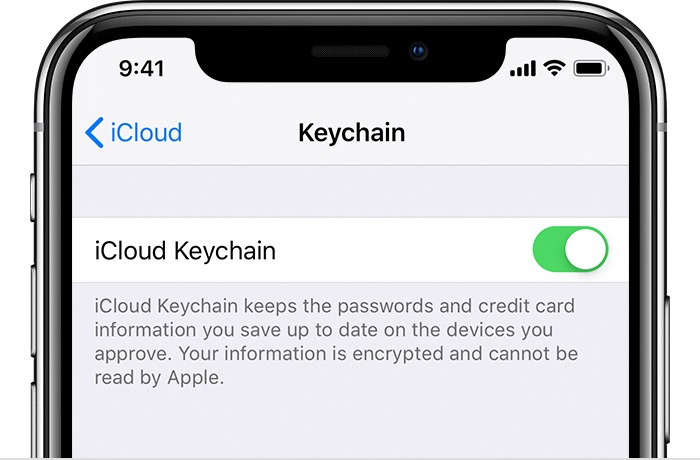 Apple's password manager, iCloud Keychain could be updated with new features in iOS 14.

9to5Mac has discovered evidence in an early build of iOS 14 that Apple is testing some new features of iCloud Keychain. For example, a future version of iCloud Keychain may warn users about reused passwords. Apple could also add two-factor authentication support to reduce users' reliance on SMS, emails or other less secure methods.

If Apple is really upgrading iCloud Keychain with these features or more, it will probably attract more users to use its password manager which is free of charge. In comparison, 1Password and LastPass are charging users at least US$35 for annual subscriptions.

Join HWZ's Telegram channel here and catch all the latest tech news!
Our articles may contain affiliate links. If you buy through these links, we may earn a small commission.
Previous Story
Facebook launches Messenger desktop app for macOS and Windows
Next Story
Here's a look at the all-new Razer Blade 15 with 10th-gen Intel Core i7 processor