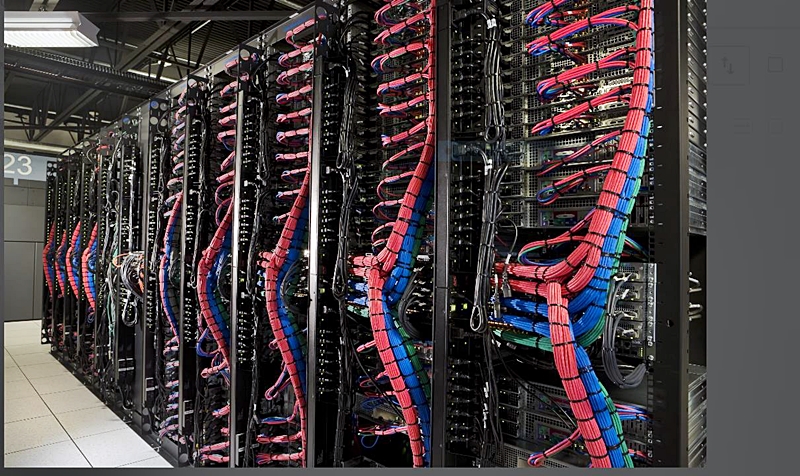 IBM announces that it will feature NVIDIA Tesla P100-based servers for its IBM Cloud services. This will take place by middle of April this year. This move by IBM will allow its customers almost instant access to the parallel computing prowess of the NVIDIA Tesla P100 hyperscale datacenter GPU. IBM Cloud customers have the choice of opting for the company’s Bluemix “bare metal” servers, where they can equip the server with up to two NVIDIA Tesla P100 GPUs.

Recall that the Pascal-based Tesla P100 GPU is packed with 56 streaming multiprocessors (SM). In terms of total core count, the Tesla P100 will have 3,584 FP32 (single precision) CUDA cores and about half that amount for FP64 (double precision) CUDA cores. The GPU is coupled with 16GB of second-generation HBM technology that offers 720GB/s bandwidth. The GPU also features NVLink interconnect technology, i.e., a purpose-specific high speed GPU interconnect to replace the aging all-purpose PCIe bus between CPU and GPU, as well as between multiple GPUs.

With this close collaboration between IBM and NVIDIA, customers can look forward to easier access to dedicated GPU computing platforms with the latest graphics processors in a fast and secure manner. Follow this link for more information on IBM Bluemix “bare metal” servers, and you can read about the company’s collaboration with NVIDIA here. In November last year, NVIDIA announced two new Tesla P100-based deep learning initiatives with IBM and Microsoft. Both initiatives involve deep learning toolkits that leverages on the parallel compute prowess of the Pascal-based GPU. In this earlier collaboration with IBM, the IBM Power System S822LC will feature up to four NVIDIA Tesla P100 GPUs, which will be linked via NVLink architecture with a pair of IBM Power8 CPUs.