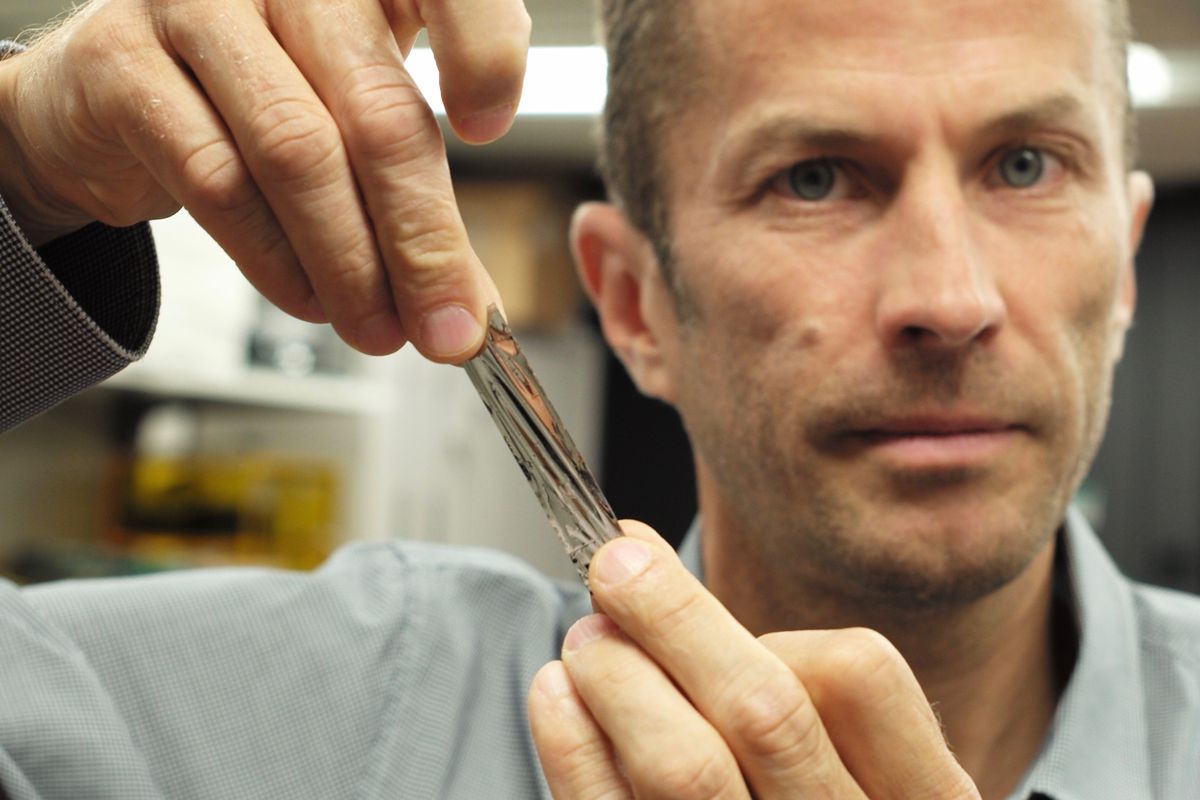 Scientists at IBM managed to capture 330TB of uncompressed data onto a cartridge that fits into the palm of a hand. This new recording technology by IBM is capable of writing down 201 gigabits per square inch onto the prototype media – a magnetic tape.

The aforementioned data-storing tape has more than 20 times the areal density of regular, commercial magnetic tape. It’s developed by Sony Storage Media Solutions, but it was through IBM’s new technologies that allowed for an increased density for areal recording.

“Tape has traditionally been used for video archives, backup files, replicas for disaster recovery and retention of information on premise, but the industry is also expanding to off-premise applications in the cloud,” said IBM Fellow Evangelos Eleftheriou in a statement to The Verge. “While sputtered tape is expected to cost a little more to manufacture than current commercial tape, the potential for very high capacity will make the cost per terabyte very attractive, making this technology practical for cold storage in the cloud.”

Join HWZ's Telegram channel here and catch all the latest tech news!
Our articles may contain affiliate links. If you buy through these links, we may earn a small commission.
Previous Story
You can now test the Eye Control feature in Windows 10
Next Story
You can now pre-order the Surface Pen in burgundy, charcoal, and cobalt blue colors